There were reports stating that Superstar Mahesh Babu will be seen alongside Megastar Chiranjeevi in Chiru 152 aka Acharya. The makers are yet to make an official announcement about the same.

Reports were also suggesting that Mahesh Babu is charging a whopping amount of Rs 1 crore per day for the Chiranjeevi-starrer Chiru 152. Mahesh has said to have allotted 30 days for the shoot and it will be an extended cameo appearance in the film. But now Chiranjeevi has finally broken his silence over Mahesh Babu's casting.

As per the reports published in a leading website, Chiranjeevi did not like the idea of spending extra money to hire Mahesh Babu in Acharya when his son Ram Charan will be available after RRR shoot.

According to Chiranjeevi, if Mahesh Babu will be a part of Acharya, the budget of the film will increase by Rs 30-35 crores. Hence, Chiranjeevi has reportedly asked Ram Charan to talk with the producer of RRR, DVV Danayya again to discuss the terms and conditions of RRR.

Apart from that, Megastar Chiranjeevi is also eyeing for an August 14 release as it is an extended Independence Day weekend. Director of Acharya, Koratala Siva also wants to release the film in August . 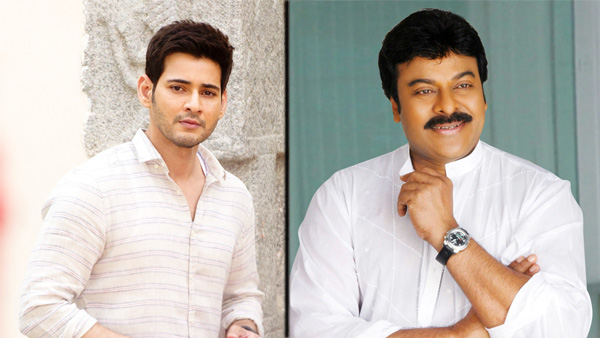 Coming back to Chiru 152 aka Acharya, the film also stars Trisha Krishnan in the lead role. The music of the film is composed by Mani Sharma. As per the recent rumours, the makers may announce Mahesh Babu's casting on Holi.