It's good news for Chiranjeevi fans as director Sujeeth, who is helming his upcoming project, Telugu remake of Lucifer, is done with the script. According to the latest report, the Saaho director has made necessary changes to the script and is ready with the final draft. He will be narrating the script to the Megastar once the lockdown gets over. If everything goes well and good, the movie will be launched by the end of this year.

It was earlier rumoured that Chiranjeevi wanted major changes in the original script of the Malayalam film. Firstly, the Mohanlal-starrer version was deprived of songs and a lead heroine opposite the actor. The makers might have included both the missing factors to an extent, matching the theme of the movie. Secondly, the political orientation of Lucifer. In the Malayalam version, there are many satirical lines on the government which has been asked to tone down by Chiranjeevi. Interestingly, two top actors from the industry will also be roped in to play the lead roles in the Chiranjeevi-starrer.

Though Sujeeth delivered a flop with Saaho at the theatres, Chiru is trusting the young director's ability. It is said that the actor has given freedom to the director to make changes to the script as per the needs. Ram Charan is bankrolling the action-thriller under his banner Konidela productions. More details about the movie will be out once the lockdown is lifted.

On a related note, Chiranjeevi will resume the shoot of Acharya post-lockdown. Directed by Koratala Shiva, the movie has so far completed 40 percent of the shoot. Acharya will have Kajal Aggarwal as the female lead. Bankrolled by Konidela Production Company and Matinee Entertainments, the makers of the movie are eyeing for Sankranti 2021 release. The action entertainer will have Ram Charan essaying an extended cameo. 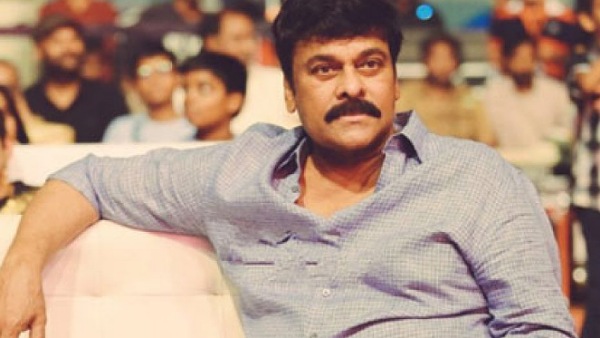 Chiranjeevi On A Rejuvenation Mode! Lockdown Turns Out To Be Megastar's Best Time! 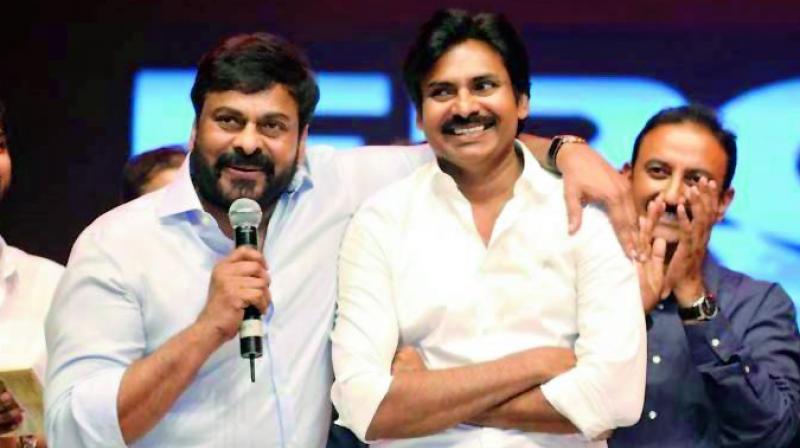 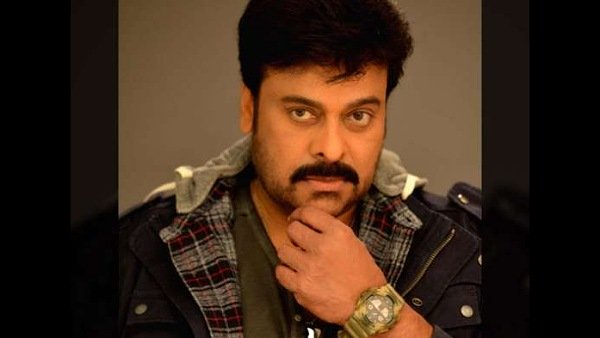 Reason Behind Chiranjeevi's Debut On Twitter Revealed! Read Deets Inside!