Megastar Chiranjeevi will next be seen in renowned director Koratala Siva's Acharya. The highly anticipated film of the year has been currently kept on hold due to the COVID-19 outbreak and the subsequent lockdown. If reports are to be believed, the makers will soon go for a trial shoot without Chiru, for analysing the current situation.

Well recently, while interacting with a news tabloid, the actor opened up about his thoughts of sharing screen space with Ram Charan. Stating that his wife Surekha is longing to see the duo on screen, the actor had said, "My wife Surekha has always wanted to see us together on-screen. I don't know if that would ever happen if we let this opportunity go. I even spoke to SS Rajamouli and explained to him why this is important for me."

Notably, Rajamouli is the director of Ram Charan's next RRR, who is also hoping to get back on the sets soon.

Well, if speculations are not wrong, Ram Charan will be essaying an extended cameo in Acharya, wherein he will essay the role of Chiranjeevi's disciple. It is also said that a breathtaking fight scene will be included in the Koratala Siva directorial, which will be one of the highlights of the movie that has never been witnessed by the Telugu audience. Ram Charan will grace the screen for around 30 minutes and will also appear in a song along with Chiranjeevi.

Bankrolled jointly by Chiru's Konidela Productions and Matinee Entertainments, the makers of Acharya are eyeing to release the film on January 8, 2021. The thriller will also have south diva Kajal Aggarwal and Sonu Sood essaying pivotal roles.
On a related note, Chiranjeevi is also a part of the Telugu remake of the Malayalam film Lucifer, which will be helmed by VV Vinayak. On the other hand, Ram Charan will next be seen in RRR alongside Jr NTR, and Bollywood stars Alia Bhatt and Ajay Devgn. 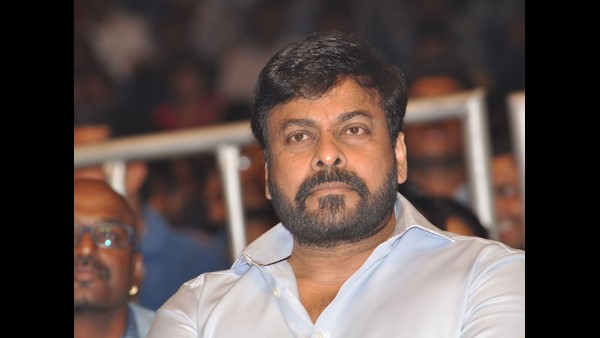 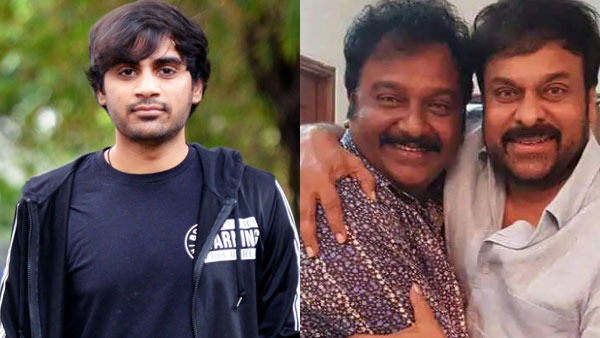