We already know that Samantha Akkineni is making her grand digital debut with Amazon Prime's hit series, The Family Man 2. And then recently, we reported that her hubby dearest, Naga Chaitanya, is also eyeing to explore the web-space. Well, the latest Tollywood celeb to jump on the bandwagon is none other than superstar Chiranjeevi. Yes, you heard that right. Read on to know the details.

Chiranjeevi, who currently has several projects on his plate, may soon storm the digital space with his mighty presence. The 64-year-old is quite keen on trying his hand at different options and if things work out, then soon his fans will get to see him in a web show. The talented actor himself revealed this piece of information during a recent media interaction.

According to Tollywood.net, Chiranjeevi said, "If everything goes well as per the plans, post lockdown I might act in the web series. Currently, I am exploring different horizons and test myself." Interestingly, Chiranjeevi's daughter is the one who is planning to helm a web series, and the Stalin hero just can't wait to introduce himself in a different way through this show.

Well, if that's the case, then we do hope things materialize soon so that we can see the Megastar in an altogether different avatar. But for now, the actor has to think about completing his film, Acharya, which has been in the making for a while. The shooting of Koratala Siva's directorial venture was going smoothly until the entire country was put under lockdown last month.

Co-starring Kajal Aggarwal and Ram Charan, Acharya is a social-drama revolving around a former Naxalite. Initially, the movie was expected to arrive in theatres this year, but now the makers may release the film in January 2021. 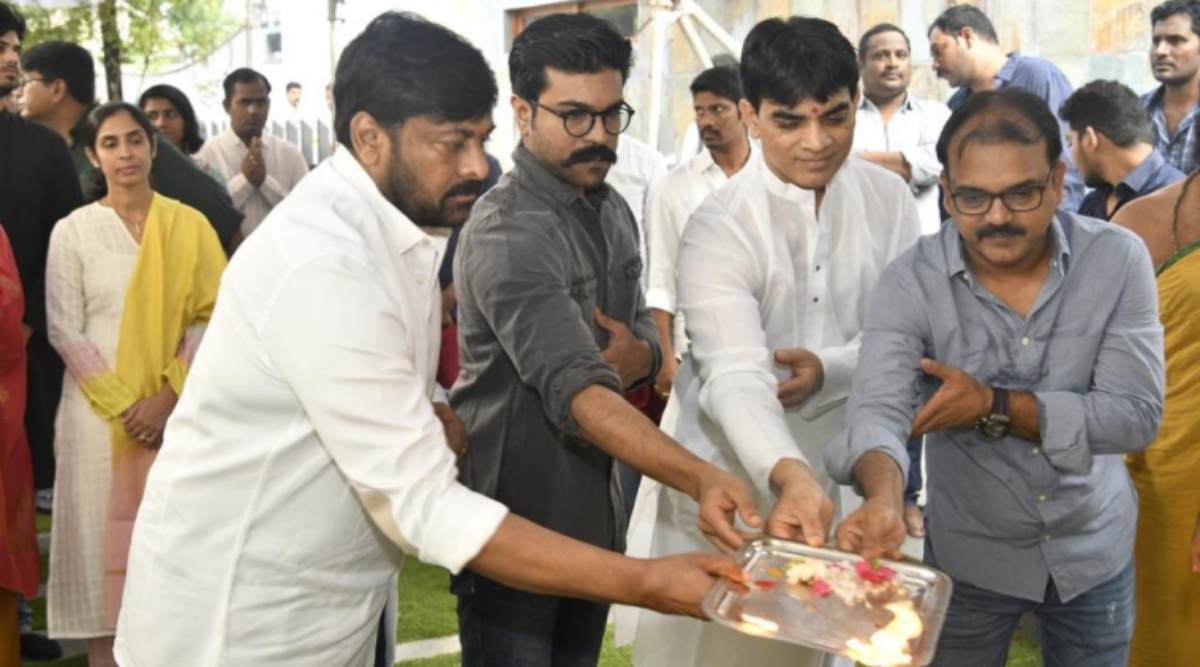 Acharya Shoot Delay: One Of The Producers Under Tension, Pressure For Chiranjeevi And Ram Charan?