As we all know Megastar Chiranjeevi and Superstar Mahesh Babu coming together for Koratala Siva's directorial venture Chiru 152. Ever since the makers announced the film, fans can't keep calm. Amidst all, one more popular face of Bollywood as well as the South film industry has joined the cast of Chiru 152.

Yes, Sonu Sood whom we have seen in many Bollywood and South films, recently confirmed that he will be part of Chiranjeevi and Mahesh Babu's most ambitious project, Chiru 152. In the statement, Sonu states, "It makes me very proud to be associated with the project and sharing the screen space with Chiranjeevi Sir. The South Indian film industry has been very embracing of me and I hope with this film I am able to give them back the same amount of love through my work."

Sonu Sood will be seen playing one of the prime characters in Chiru 152. Apart from Chiru 152, Sonu will also be seen in Tamil film Thamilarasan, which is being directed by Babu Yogeswaran. 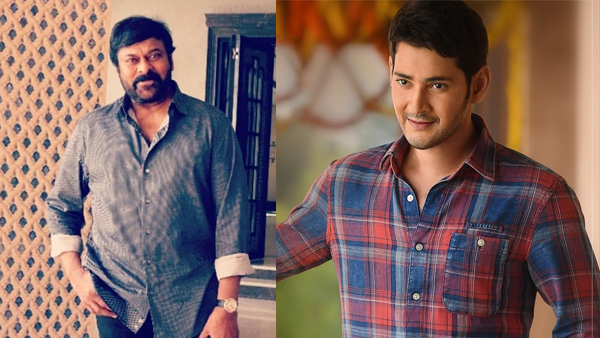 Sonu is also a part of Akshay Kumar and Manushi Chhillar-starrer Prithviraj Chauhan. Coming back to Chiru 152, the makers are yet to make an official announcement about casting Mahesh Babu in Chiranjeevi's next. The film also stars. Chiru 152, which also stars Trisha Krishnan, is jointly produced under Konidela Productions and Matinee Entertainments.