Well-known comedian Sunil Varma, who will be seen in Ravi Teja starrer Disco Raja, was rushed to the hospital today morning because of pulmonary infection. As per reports, the actor was having difficulty breathing last night post which his family decided to admit him in a hospital in Gachibowli, Hyderabad.

Apparently, the Maryada Ramanna actor was suffering from throat infection because of which he took a lot of antibiotics and that worsened his condition. While there has been no official statement regarding his health condition, some reports claim that Varma is, in fact, suffering from a serious sinus infection.

Whatever may be the reason for his hospitalisation, we just hope Sunil Varma recovers quickly. We hear the actor was looking forward to promoting his upcoming film Disco Raja which is scheduled to release tomorrow. However, the doctors have advised him to take rest for a few weeks.

The 45-year-old actor was last seen in Allu Arjun starrer Ala Vaikunthapurramloo. The movie released on January 12 and since then is having a golden run at the South box office. After making his mark in the Telugu film industry as a comedian, Varma turned hero in 2010 with SS Rajamouli's film Maryada Ramanna.

In 2012, he again graced the big screen by playing the lead in Poola Rangadu alongside Isha Chawla. The following year, Sunil played the lead in Tadakha along with Andrea Jeremiah, Tamannaah Bhatia, and Naga Chaitanya. Also, did you know Sunil Varma has won three Nandi Awards till now? Considering his talent and the fact that he has worked in over 150 films, it's not surprising at all. 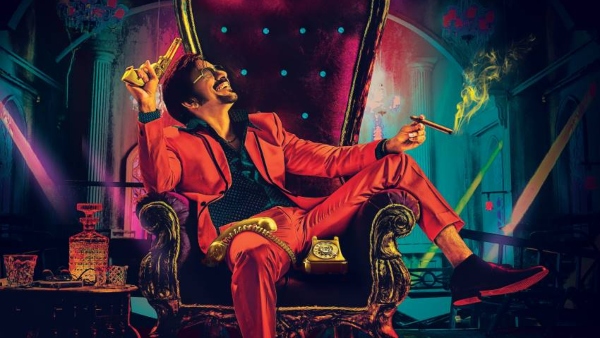 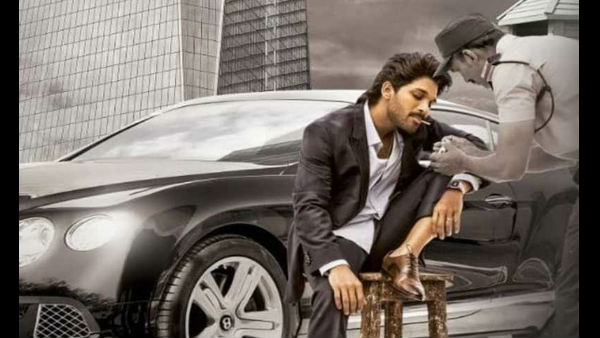