For the longest time, reports have been doing the rounds about Samantha Akkineni teaming up with filmmaker Nandini Reddy once again. The duo last worked together on Oh Baby, which came out in 2019 and turned out to be a huge commercial success. And recently, speculations were rife that they were coming together for another outing.

But sadly, that's not the case. Earlier in the day, Reddy took to Twitter and clarified that her next film isn't with Samantha. The talented filmmaker also busted the myth that her upcoming project isn't a remake but, in fact, an original script. Though she didn't reveal much about the star cast, Nandini announced that her movie will be bankrolled by Swapna Cinema.

Clearing all the rumours once and for all, the Ala Modalaindi director tweeted, "My next is not a remake. It's an original script produced by @SwapnaCinema. Whenever @Samanthaprabhu2 n I do our next we will announce it with a lot of joy and pride. Now, time for the next rumour.....Sleeping face...my rating for this rumour is 1/5... Come on guys u can do better."

Apparently, Nandini is going to work with Sam's hubby dearest, Naga Chaitanya in her next directorial venture. According to a report in Telugu Cinema, Chay is yet to sign an agreement with the production house and hence, his name is being kept under the wraps. The talented actor reportedly came on board after hearing the narration, and once he signs on the dotted line, an official announcement will be made regarding the project. 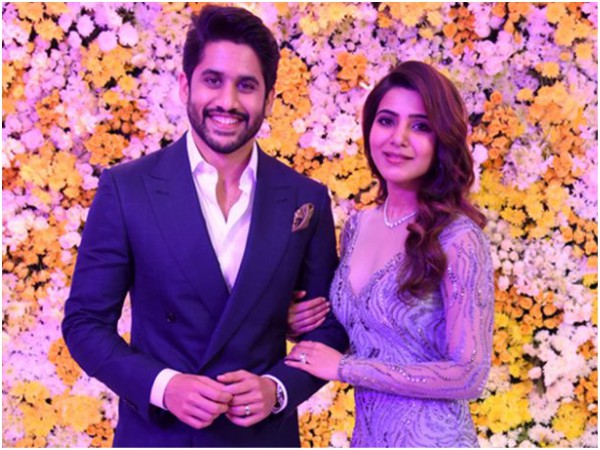 Naga Chaitanya Agrees To Be A Part Of Samantha Akkineni's Next?