Payal Rajput, who made a solid Tollywood debut with the powerful film RX100 opposite Kartikeya in the lead role, is currently struggling to deliver a hit in her career. The actress has delivered back-to-back flop films and trying hard to shine once again on the big screen. Amidst all, the rumour suggests that Payal Rajput has sacked her manager.

Yes, you read that right! Payal is said to be disappointed with her managers and PR team for not able to bring her juicy offers. Apparently, the RX100 diva is said to have sacked her manager because he has allegedly cheated her by taking commissions in remuneration from producers. Well, managers taking commission is a normal practice in the film industry.

Insiders revealed to a leading entertainment portal that Payal Rajput is not at all happy with her manager for not doing any special marketing for her. She has not signed any big or small film post Venky Mama, which was three months ago while the same manager is getting offers for other small heroines that he handles. Hence, the RDX Love beauty got enraged by it.

Payal Rajput's last release, Venky Mama, starring Venkatesh, Naga Chaitanya and Raashi Khanna, was a hit at the box office, but all credit was taken by Venkatesh. The film had collected Rs 35 crore at the box office. Hence, Payal Rajput is right now being very serious about her market value and want to do good films to standout once again. 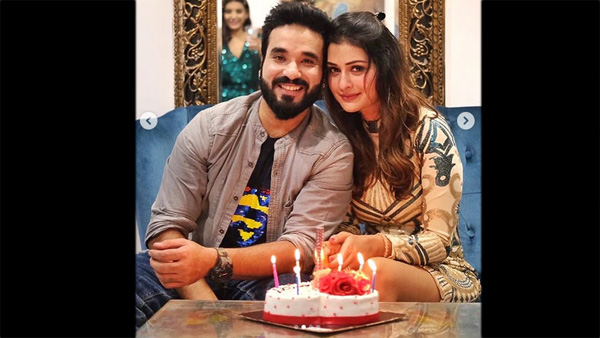 Also Read : Payal Rajput Is Dating This Actor; Find Out Who

Anyway, Payal Rajput is not the first one who changed her manager. Many actresses did the same thing and made it big in the industry by changing their initial managers. Let's see what happens with Payal now!