Mass Maharaja Ravi Teja's much-awaited film, Disco Raja released on January 24, 2020. Although the film received positive word of mouth from fans, and critics gave average reviews, general audience didn't like it much as the film had nothing new to offer. Overall, the film received mixed responses. Initially, it did average business at the box office, but the collections seem to have dropped down.

The day 3 collection of Disco Raja has dropped. As per the reports, the film collected over Rs 1.5 crore at Andra Pradesh and Telengana on day 3. At worldwide box office, the movie made over Rs 2 crore.


Hence, its total collection on three days now stands over Rs 5 crore in Andhra Pradesh and Telangana region. The total worldwide collection of the movie is over Rs 5.2 crore.

If we are to go by the collection, the movie performance is below par and it is difficult to make breakeven. 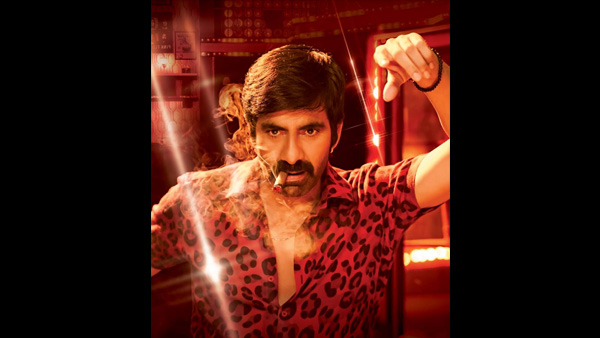 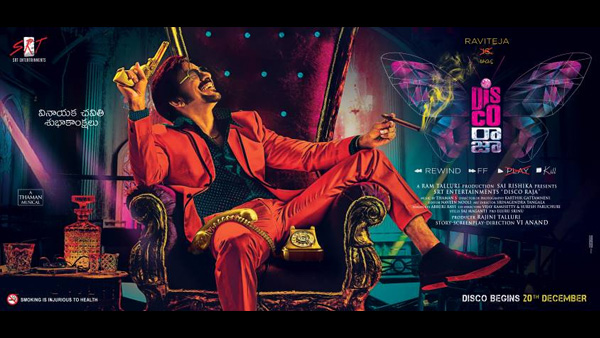