Disco Raja, the sci-fi action drama, which featured Ravi Teja in the titular role, was released on January 24, 2020. The film initially had a decent run, but gradually the collections at the box office slowed down and then witnessed a drop due to the mixed responses from the audiences. On day 5, Ravi Teja's film has witnessed a major drop. Take a look at Disco Raja's fifth day box office collection.

On day 5, the film has managed to collect somewhere between Rs 50 lakh to Rs 80 lakh in Andra Pradesh and Telangana. At the worldwide box office, the film has collected Rs 1 crore.

Its total collection for all five days is Rs 7.1 crore in Andra Pradesh and Telangana. At the worldwide box office, the film has collected over Rs 7.5 crore.

Going by the movie's box office report the collection is extremely disappointing. Its collection is below par. This Ravi Teja's science fiction action drama's recovery percentage is less than 40 and is already reaching closing collection. 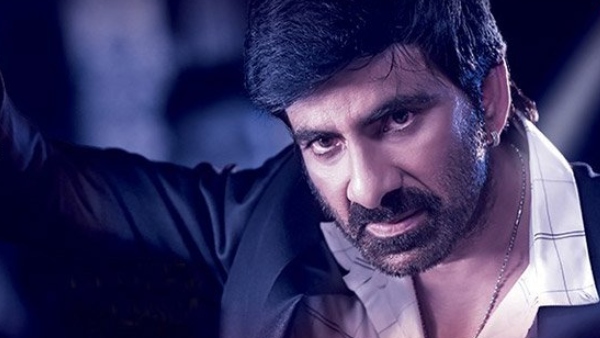