Novel Coronavirus outbreak has affected all sectors in India and showbiz is one of the most affected industries. Many celebrities are trying hard to kill time at home by doing various activities and Digangana Suryavanshi is one of them.

Digangana is one of the rising stars in the Telugu film industry. The actress, who was quite a popular face in Hindi Television industry, surprised everyone with a bold appearance in her first Telugu film, Hippi starring RX100 fame Kartikeya Gummakonda.

In an exclusive interaction with Filmibeat, Digangana Suryavanshi has opened up about the current situation in the country.

Digangana On Dangerous Situation In Future

The actress seems to be completely aware of the dangerous situation. She says, "People should understand the gravity of this situation and start being cautious! I'm not sure how long the lockdown will persist but I know that the virus is here to stay for a long time. So, I want people to understand this situation and to take strict precautionary measures! Because we don't have enough doctors. And we don't want it to come to a point where the doctors have to choose between who they want to save."

Digangana Suryanvashi is enjoying her quarantine period at home by exploring her creative side. She follows her hobby of sketching and painting at home. She has shared some of her work on Instagram and it's amazing!

Digangana Suryavanshi will next be seen in Telugu films like Valayam and Seetimaarr. The films were supposed to release in 2020 and it has been postponed due to the lockdown. She was last seen in the 2019 Tamil film Dhanusu Raasi Neyargale, opposite Harish Kalyan. The actress has also done Hindi films like Fry Day and Jalebi. 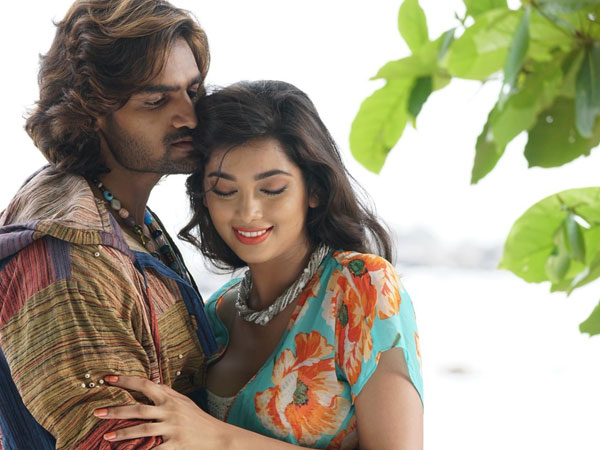 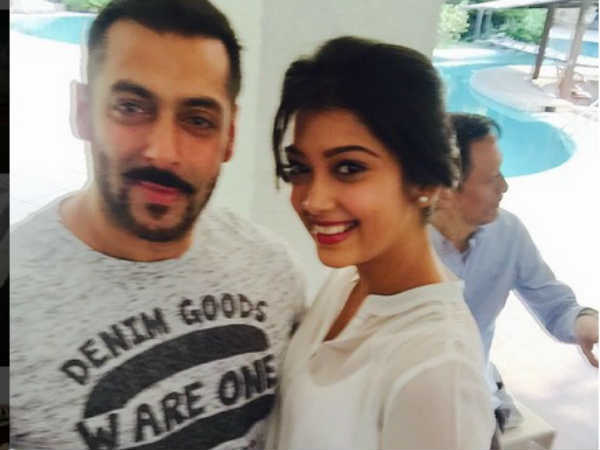 Also Read : What Did Salman Khan Say That Made Digangana Suryavanshi Trim Her Hair?