Allu Arjun has just delivered a hit film in the form of Ala Vaikunthapurramloo which released on January 12. A success gathering was also arranged in Vizag and Tirupati where thousands of fans came just to see a glimpse of their favourite hero. Well, the talented actor will soon get busy filming for Sukumar's upcoming directorial venture which is said to titled AA 20.

The action-drama also starring Rashmika Mandanna and Vijay Sethupathi in the lead roles is expected to go on floors pretty soon. Initially, Mahesh Babu was supposed to do the film, however, due to creative differences with the director, he opted out of the movie. And now Sukumar is helming the film with Allu in the lead.

While we are waiting to see how this collaboration turns out, fans might soon see Allu teaming up with another maverick filmmaker. Yes, we are talking about AR Murugadoss. Reportedly, both the parties have been in talks for a while now and Murugadoss has even narrated the idea and the basic story of his next to the 37-year-old star.

What's exciting is the fact that Allu seems interested and has asked the Ghajini director to give him a full-fledged narration. And if the actor likes it, he will definitely sign on the dotted line despite the fact that Murugadoss' latest outing Darbar has turned out to be a dud at the domestic box office. Now that indeed is good news, right guys?

That's not all! Media reports also suggest that if things work out between the actor-director duo then Allu Arjun will start shooting for the AR Murugadoss project as soon as he wraps up shooting for Sukumar's film. Though rumours about them coming together for a film have been floating since last year, we think this time Allu Arjun will finally yes to the AR Murugadoss film. 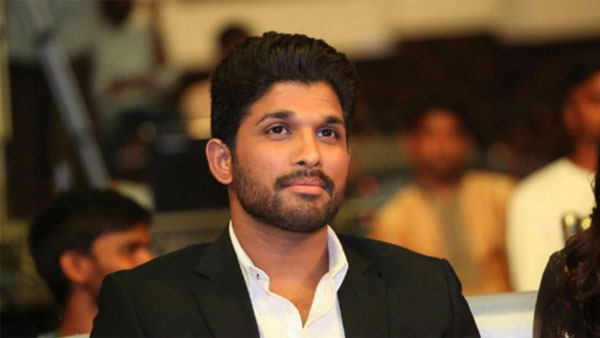 Allu Arjun To Take Up A Never-before-seen Avatar In AA 20? 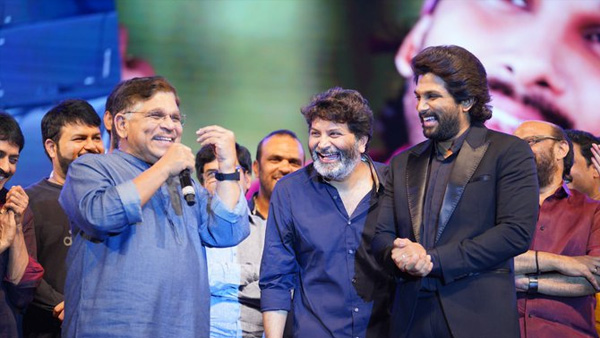 Allu Arjun Thanks Fans for Ala Vaikunthapurramloo's Success