After delivering a successful film HIT, Vishwak Sen is all set to feature in and as Paagal, which is being helmed by first time director, Naresh Kuppili. The film has been launched on Thursday (March 19) with a puja ceremony in the presence of Rana Daggubati, Gemini Kiran and Trinadha Rao.

Ever since Paagal was announced, fans are keen to know about who will play the female lead opposite Vishwak Sen. Their wait is going to be over soon! Yes, as per the latest buzz in Tollywood, the HIT actor will be seen romancing Miss India Telangana, Simran Choudhary.

For those who don't know, Simran Choudhary made her Tollywood debut opposite Vishwak Sen in 2018's film Ee Nagaraniki Emaindi. The film bombed at the box office but Vishwak and Simran's chemistry was praised by all. But on the other side, the Miss India Telangana did not get any other offer in the film industry.

After facing rejections in the Telugu film industry, Simran Choudhary moved to Radio and worked as a Radio Jockey in Kool FM 104, the English radio channel. Coming back to Paagal, as per reports published in a leading entertainment portal, Vishwak Sen is planning to rope in Simran for his upcoming film, Paagal. Let's wait for the official confirmation! 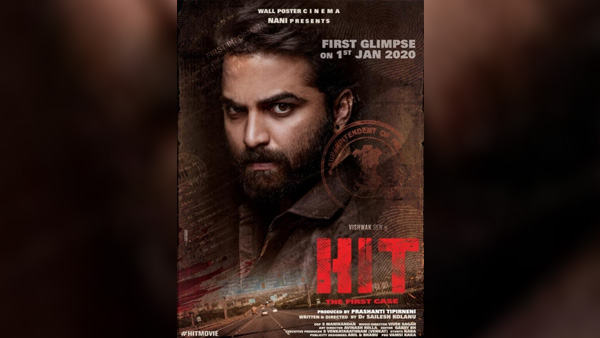