After the audience of the Indian film industry was stunned by Yash's awe-striking performance in KGF Chapter 1, his fans can't seem to wait to get a glimpse of Rocky Bhai in KGF Chapter 2. The anticipation for the second part of the film is at an all-time high and it's all owed to his marvelous performance!

Yash's highly impactful performances are what made KGF Chapter 1 attain maximum TRP’s during its satellite premiere in Hindi, Tamil, and Kannada channels! Even on the OTT platform KGF Chapter 1 garnered rave reviews and doubled the anticipation for the next part!

The actor has been putting in an immense amount of dedication in preparing for the release of his upcoming movie KGF Chapter 2 and will surely be giving an amazing performance in his upcoming film. The actor has been so serious about his shoots that he even trained at a stretch for six months, even for a ten minutes scene.

KGF Chapter 2 stars Yash at the forefront with actor Sanjay Dutt playing the antagonist in the film. The film will be hitting the screens in 2020, so make sure to watch Yash in yet another astounding performance! 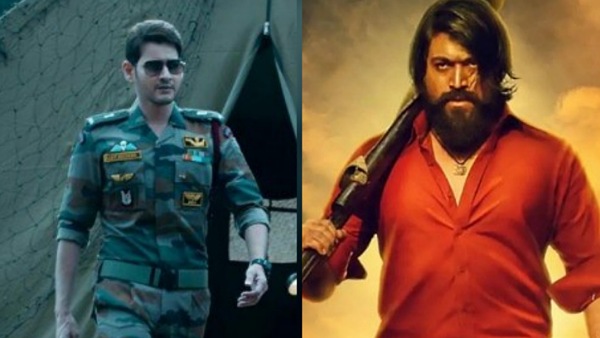