Naga Chaitanya, who was last seen in Venky Mama, is currently busy with his upcoming film Love Story. Co-starring Sai Pallavi, the movie is being directed by Sekhar Kammula and was initially supposed to release on April 2. However, the romantic-drama has now been pushed to May and we hear Samantha Akkineni's hubby is the reason behind this delay. Wondering how? Well, read on to know the details.

Since dance is an integral part of Kammula's directorial venture, both Sai Pallavi and Naga Chaitanya will be showing off their moves in Love Story. However, Chay found it tough to match steps with his co-star as the latter has been a dancer all her life. Because of this very reason, the film's shooting took a hit.

While talking to entertainment portal gulte.com, a source in the know revealed, "Some of the takes went for almost 10-20 times as Chay failed to get his moves right while Sai Pallavi nailed it almost all the time. That is a cause of delay for this middle-class centric love story which is also laced with caste-related issues."

Also, now that the Coronavirus situation has gotten worse, film shootings have been halted and many movie releases have been postponed. So this has given director Sekhar Kammula much-needed time to work on the final portions and then release his film on May 29. In the movie, Naga Chaitanya and Sai Pallavi play youngsters who meet in Hyderabad and fall in love.

Love Story, which is being produced by Sri Narayandas Narang and Sri P. Ram Mohan Rao under the banner of Sree Venkateswara Cinemas, also features Rao Ramesh and Posani Krishna Murali in the lead roles. 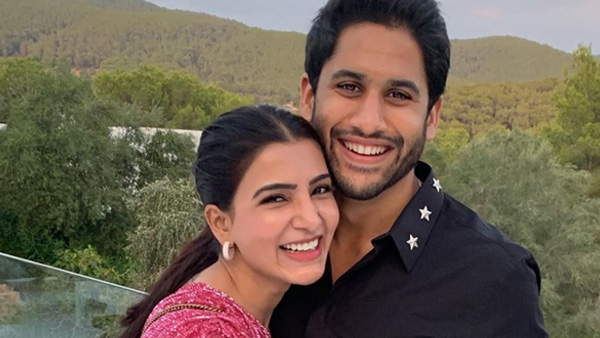