Tollywood is going through a shut-down due to the ongoing Coronavirus outbreak. Celebrities are home, spending time with their respective family members. Contrastingly, director Parasuram is still focused on his script for Mahesh Babu. Well, looks like actor Nagarjuna Akkineni is not so happy with the director's activity who has shifted his focus to Mahesh instead of Naga Chaitanya.

Recently, a movie was announced by Parasuram with Naga Chaitanya essaying the lead role. Announced by 14 Reels Plus, the movie was supposed to commence its shoot soon. But the director had to change his mind as Mahesh Babu had offered him the dates. According to reports, Nagarjuna has asked the producers to keep the pressure on the director and the actor. Rumour was rife, that the director might first wrap up Chay's project and would later proceed with Mahesh's.

Well, according to reports, Mahesh Babu-Paraasuram movie is going to be a family entertainer and the makers had already started the pre-production work. The movie will be jointly produced by Mythri Movie Makers, G Mahesh Babu Entertainment and Koratala Siva's Production Company.

Coming back to Mahesh Babu, his recent venture Sarileru Neekevvaru which had hit the theatres on January 11th this year, turned out to be the biggest hit of his career beating his previous hits Bharat Ane Nenu(2018) and Maharshi (2019). Though not confirmed yet there are reports that the actor might essay an extended cameo in Chiranjeevi's upcoming film Acharya. 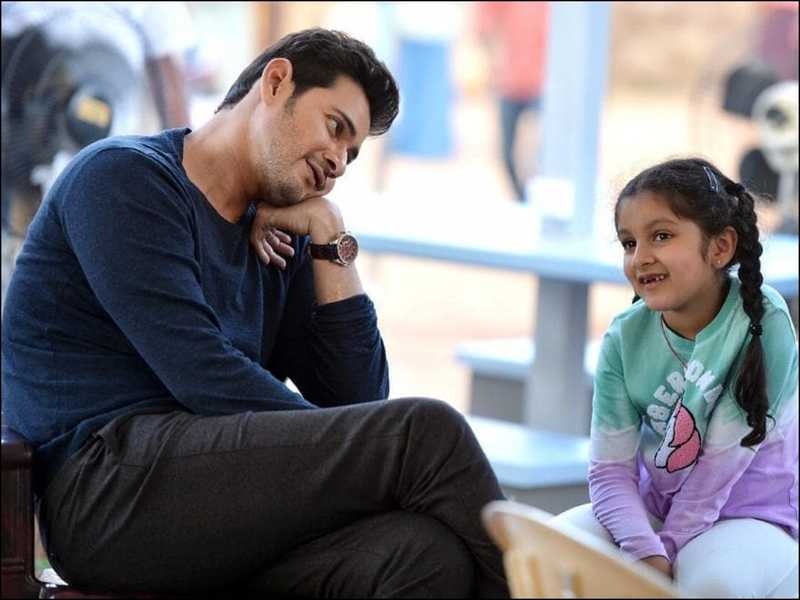