Just the other day, we told you about filmmaker Puri Jagannadh penning down a new script amid the Coronavirus lockdown. Though we don't know any details about his new project, the story is reportedly shaping up quite well. And if the latest grapevine is true then Jagannadh is scripting this new story for megastar Chiranjeevi. Yes, you heard that right!

While talking to a Telugu daily, the maverick director recently revealed that he had started writing a script for a star hero but refused to name him and said he would announce it at the right time. Of course, fans started speculating about this mystery hero on social media and quite a few names cropped up in the process.

But now according to 123telugu.com, Puri Jagannadh's new script is for Chiranjeevi and no one else. Interestingly, Puri was all set to direct the actor-turned-politician in the movie Auto Johnny which would have been latter's 152nd outing. However, the 64-year-old superstar wasn't impressed with the second half of the script and therefore things didn't materialize between them.

We hear this episode even affected their equation to an extent but things have changed and now Puri is quite excited to pen down a script for Chiru. Will things work out this time around? Let's hope they do because both Puri Jagannadh and Chiranjeevi are supremely talented in their respective fields and we are sure if they come together, they'll create magic on the big screen.

Currently, Chiranjeevi has Koratala Siva's directorial venture, Acharya on his plate. The social drama also features Kajal Aggarwal and Ram Charan in important roles. The movie is said to be based on the subject of Naxalism and is expected to arrive in theatres on August 14. 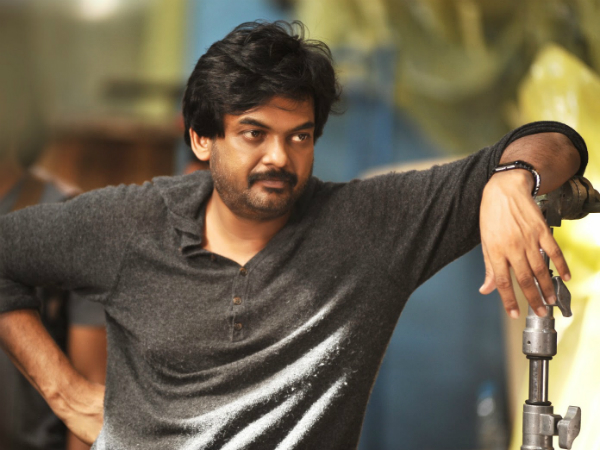