That SS Rajamouli's much-awaited film RRR was initially supposed to come out on July 30 is known to all. The makers have already completed 70 percent of the shooting so wrapping up the movie much before July was very much possible. However, not too long ago, a new release date for RRR was announced and that indeed surprised many.

Since Rajamouli is known to take his sweet time for completing his projects, the news about the postponement of RRR wasn't shocking entirely either. But the delay has got nothing to do with the filmmaker. Apparently, it's because of Ram Charan that the movie has been pushed to next year. We hear the actor was disappointed when he saw the rushes of the film and wasn't happy with the way his character has turned out in the period-drama.

Reportedly, Jr NTR had been given a lot of screen time whereas Ram Charan's role seemed more like an extended cameo than a full-fledged role. Apart from the Magadheera actor, even Rajamouli himself felt the same and hence decided to delay the release of RRR so that he could make few changes to the script and reshoot important portions with Ram Charan.

That's not all! As per a report in an entertainment portal, Chiranjeevi also saw the rushes of the magnum opus and was equally unhappy with the way his son's character was trimmed down, giving more importance to Jr NTR. So now that RRR is no longer releasing this year, Rajamouli has already reworked on his script and Ram Charan will definitely stand out in the film along with other actors.

Interestingly, the maverick filmmaker has added a special song in his highly-anticipated film just for his leading lady, Alia Bhatt. Rajamouli felt guilty for not giving Alia a strong enough role to justify her presence in the film. Hence to elevate her onscreen character further, he decided to include a special number in RRR. 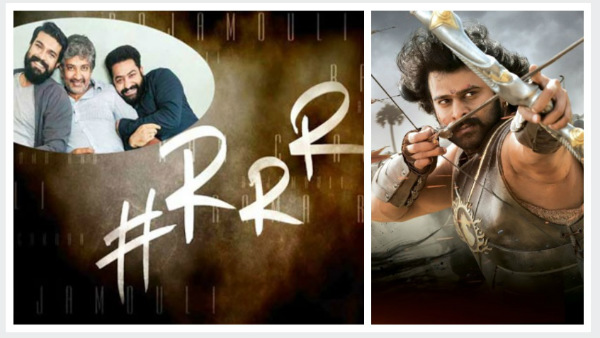 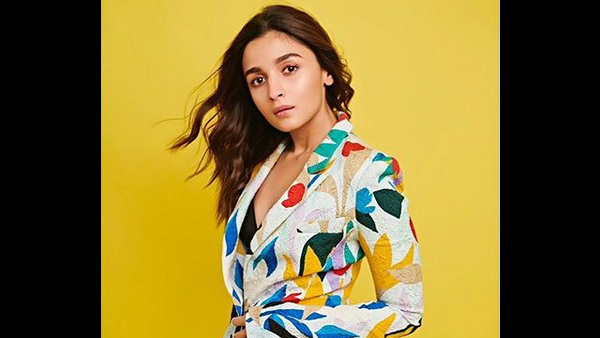