Jaanu, the romantic drama which features Sharwanand and Samantha Akkineni in the lead roles was released on February 7, 2020. The movie, which is an official remake of the 2018-released Tamil blockbuster 96, has been receiving positive reviews from both the audiences and critics. But when it comes to the box office, Jaanu is off to a dull start.

According to the latest reports from the trade experts, the Samantha-Sharwanand starrer is delivering a below-average performance at the box office, which is so unlikely for a hyped project which has some popular names of the industry in its star cast. The sources suggest that Jaanu has made a total gross collection of Rs. 3.6 crore from the Andhra Pradesh and Telangana box offices together, on day 1.

If the reports are to be believed, the romantic drama is off to a dull start at the rest of Indian and overseas box offices as well. The theatrical rights of Jaanu were sold for a whopping 21 Crores, so the movie needs to perform extremely well at the box office to reach the break-even mark.

However, both the cast and crew members and trade experts have not lost hope, as Jaanu has been receiving overwhelmingly positive reviews from the Telugu audiences. The lead actors, Sharwanand and Samantha Akkineni have been widely appreciated for their performances in the romantic drama. The positive reviews and word of mouth publicity are expected to help Jaanu to perform well at the box office this weekend.

The romantic drama, which narrates the unfulfilled love story of high school sweethearts Jaanu and Ramachandra, is helmed by Prem Kumar who also directed 96. Samantha Akkineni essays the titular character Jaanu, which was portrayed by Trisha Krishnan in the original. Sharwanand, on the other hand, has replaced talented actor Vijay Sethupathi in the role of Ram in the Telugu remake. 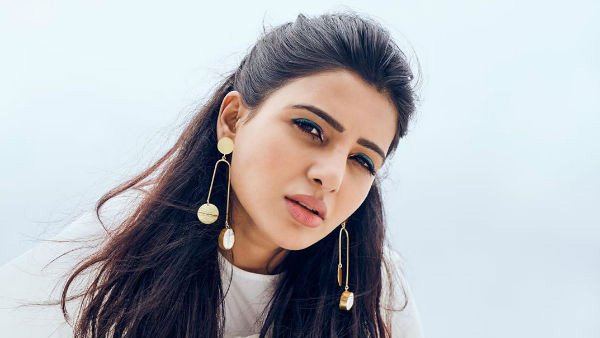 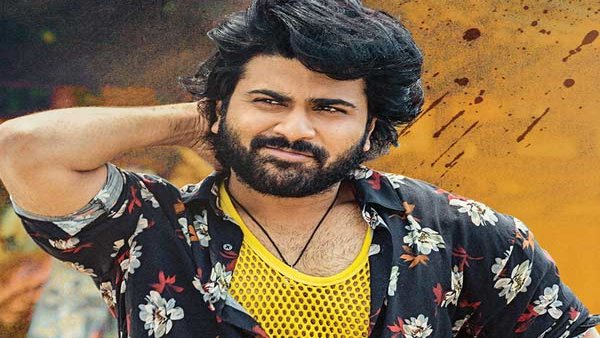