Jaanu, the romantic drama which features Sharwanand and Samantha Akkineni in the lead roles has been released today. The movie, which is an official remake of the 2018-released Tamil blockbuster 96 has been receiving positive reviews from the Telugu audiences. Shockingly, the latest reports suggest that Jaanu has been leaked online.

The Samantha Akkineni-Sharwanand starrer is the latest prey of the infamous Tamilrockers team, who is known for leaking all the new releases online on the release day itself. As per the reports, Jaanu full movie is available for download in the various torrent sites now, that too in the HD version.

The Tamilrockers team has been constantly making headlines by leaking all the much-hyped releases of recent past, including Allu Arjun's Ala Vaikunthapurramulo, Mahesh Babu's Sarileru Neekevvaru, Rajinikanth's Darbar, and several popular Bollywood releases. However, the authorities are still unable to put an end to this cybercrime, due to various reasons.

Jaanu, which portrays the unfulfilled love story of high school sweethearts Jaanu and Ramachandra, is helmed by Prem Kumar who was also the director of the original, 96. Samantha Akkineni essays the titular character Jaanu, which was portrayed by Trisha Krishnan in the original. Sharwanand, on the other hand, has replaced talented actor Vijay Sethupathi in the role of Ram in the Telugu remake.

Govind Vasantha, who composed rose to fame with the soulful soundtrack of 96, has composed the music for Jaanu as well. When it comes to the star cast, Gouri G Kishan and Varsha Bollamma, who played the younger version of Jaanu and Ram's student respectively in the original, have reprised their characters in the Telugu remake. Vennela Kishore, Sai Kiran Kumar, Raghu Babu, etc., have essayed the supporting roles in Jaanu, which is produced by Sri Venkateswara Creations. 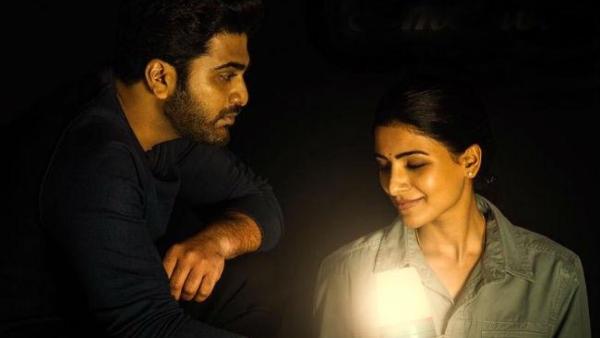 Jaanu Twitter Review: Here's What The Audiences Feel About The Sharwanand-Samantha Akkineni Starrer! 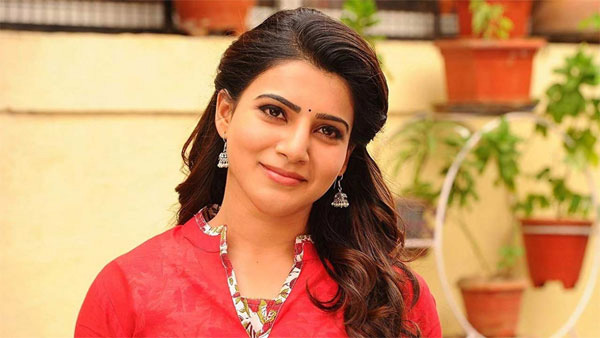 Is Samantha Akkineni Taking Break From Films To Have A Baby?