The showbiz industry is already infamous for the MeToo movement which started in 2018. Various actresses from Bollywood as well as the South film industry came out and spoke about the horrifying things they faced in their lives.

Recently, Jr NTR's co-star from the film, Oosaravelli, Payal Ghosh shared her #MeToo experience and said that a director from Bollywood had shown her an adult film without consent.

In an interview with a TV channel, Payal Ghosh said that a director from Mumbai asked her to compromise with him to get work in Bollywood. While recalling the horrifying incident, Payal told the channel that she met the director in Mumbai and initially, he pampered her a lot. However, in the next meeting, he took her to a separate room which was filled with cassettes, DVDs and books. "He suddenly started to show me an adult film and when I felt uncomfortable and decided to walk out, he said that this is very normal in the industry and so many girls would come upon his invitation and spend good time with him," Payal said.

Payal On Drug Usage In Bollywood

While speaking about the drug usage in Bollywood, Payal Ghosh said that not everyone in Bollywood is into drugs. "There are some personalities in the Hindi film fraternity who are on drugs. They think that they will be intoxicated and remain thin & slim. This kind of mentality is not only dangerous to actors themselves but also to their fans and followers as they would consider the former as role models. This needs to be stopped as there is a large influence of celeb behaviour on the commoners," Payal added.

Payal Ghosh is known for her outspoken nature. When Meera Chopra filed a complaint against Jr NTR fans for abusing her on social media and questioned Jr NTR, Payal came to the rescue of her co-actor and said that he respects women. Payal Ghosh had tweeted, "We were shooting for a song in Bangkok, I had to change the costume, so my team made a small tent where I changed the dress but he was disappointed, as it was on the road, he knows how to respect women and to keep it."

Payal Ghosh will next be seen in Hindi film Koi Jaane Na. The filming is still going on and it will release soon after theatres reopen. 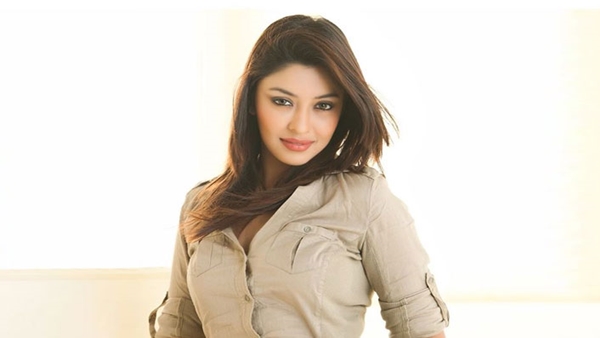 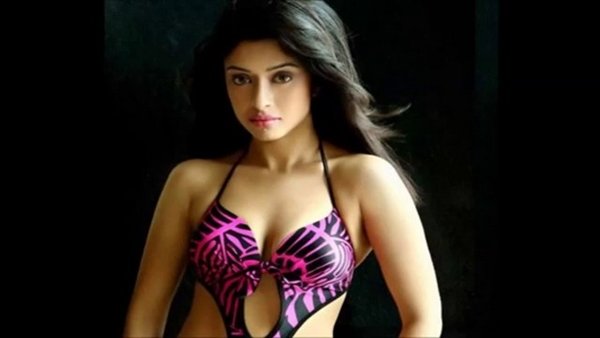