With the theatres closed, television channels and OTT platforms are enjoying a huge viewership. The recent telecast of Mahesh Babu's Sarileru Neekevvaru set a new TV record, garnering unprecedented viewership ratings by any Tollywood film in the past.

The world television premiere of the film telecasted on the special occasion of Ugadi on Gemini TV garnered a massive 23.4 TRP.

Well now, it is said that KGF's (Telugu version) recent telecast on Star Maa has failed to cross the record of the Mahesh-starrer. Though the movie was expected to be a hit on the mini-screen, the Yash-starrer failed to impress the audience reportedly due to late telecast (almost after 1.6 years of the release). The TRP report of the top Telugu dubbing movies is out which proves the same.

Talking about the two movies, KGF: Chapter 1, written by Prashanth Neel, has been produced by Vijay Kiragandur. Apart from Yash, the first instalment of KGF also stars Srinidhi Shetty, Archana Jois, Anant Nag, Ramesh Indira, Ramachandra Raju, Vasishta N Simha and Achyuth Kumar in pivotal roles. The story revolves around Raja Krishnappa Bairya aka Rocky (essayed by Yash), who is born poor and arrives in Bombay in the 1960s, in search of power and wealth as desired by his ailing mother.

Bankrolled jointly by Mahesh Babu, Dil Raju, and Anil Sunkara, the telecast of the movie turned into a disappointment the highlighting BGM of the movie and the title card changed in the mini-screen version, which eventually invited trolls on social media. 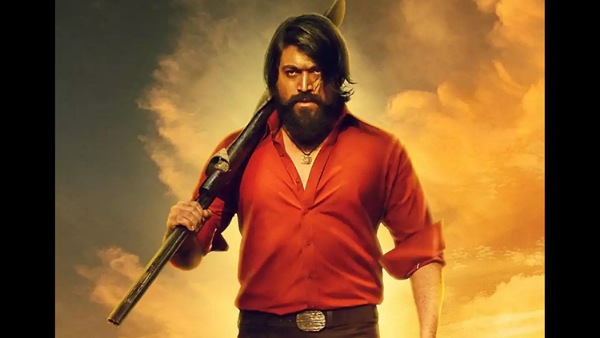 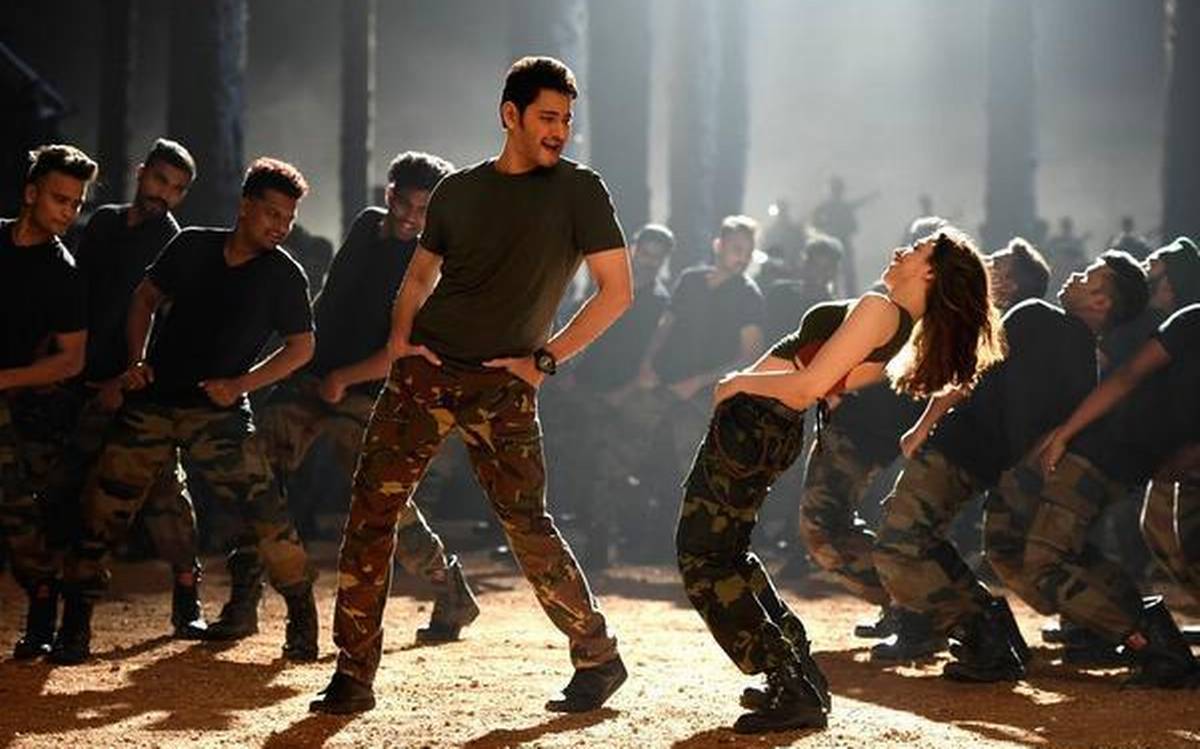 Sarileru Neekevvaru Television Premiere On Gemini TV Turns Into A Nightmare; Find Out Why!