With Bollywood and Sandalwood still struggling to come out of the drug-related controversies, Telugu actress Madhavi Latha has of lately requested the Narcotics Control Bureau (NCB) to take a close look at Tollywood too.

While interacting with Hyderabad Times, Mithunam actress alleged that drug parties are common in the industry and therefore the NCB authorities should keep an eye on celebrities associated with the same. She was quoted as saying, "NCB officers in Telangana must focus on Tollywood as well. Unlike the last time, they should grill people and bring out the facts. Drug parties are common here. Even during the lockdown, few drug parties were busted in the city. I believe the police must keep an eye out not just on Hyderabadis but on people from the film industry too."

Madhavi Latha went on to say that though she has seen celebs abusing drugs, she didn't reveal about it because of her belief that there is a huge mafia behind the illegal doing. She further added, "I have seen how they abuse drugs. I did not open up about this before because I believe there's a huge mafia behind the drug supply. But with the NCB looking into Bollywood, I believe now is the right time to speak up."

Notably, the actress has earlier raised her voice against drug trafficking in the industry through her Facebook handle. In a long post, she had revealed that no parties in the Tollywood industry are held without drugs.

On a related note, NCB's Bangalore wing has so far arrested two actresses Ragini Dwivedi and Sanjjanaa Galrani along with 12 others in connection with the Sandalwood drug racket. As per Bollywood, actress Rhea Chakraborty including her brother Showik and 4 others were arrested last week on drug-related charges by the NCB. 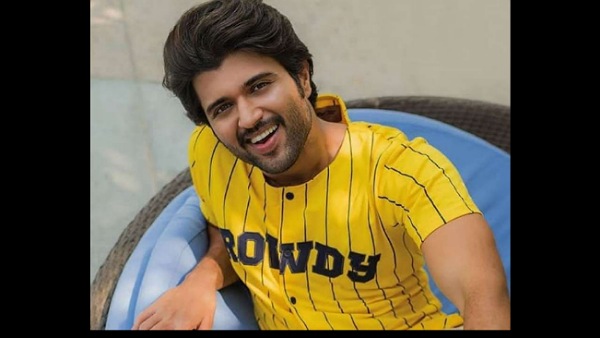 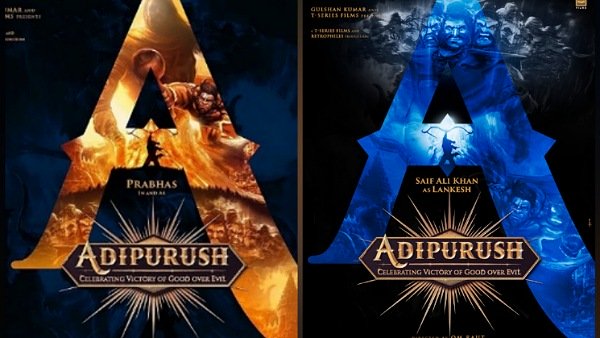