Fans and followers of Mahesh Babu were on cloud nine as #HBDMahesh Babu became the world's most tweeted hashtag. The trend that started on the eve of the Superstar's birthday (August 9) saw 60.2 million tweets within 24 hours, beating #TwitterBestFandom. Numerous wishes from fans and celebrities of various industries poured in for the actor on his 45th birthday, but the one whose wish was missing was of Vijay Deverakonda. The Rowdy Star, who calls himself an ardent fan of Mahesh Babu, unfortunately, didn't wish him through any of his social media handles, which apparently irked the latter's fans.

The Arjun Reddy star was apparently slammed after he tweeted an appreciation note on the next day of Mahesh's birthday, for the team of Bollywood film Lootcase. He wrote, "Had a few friends over, watched #Lootcase on @DisneyplusHSVIP laughed our asses off.. Some superb writing and performances by @kunalkemmu and other lead cast, a special mention to the little kid and the printing press boss. Recommended watch."

The fans and followers of the Sarileru Neekevvaru actor called Vijay ungrateful for not wishing him on his big day while chilling all day with his friends. They also reminded the actor that Mahesh Babu was the first to support him when he was fighting against a few entertainment websites, which published fake news against his charitable trust. Well, we also cannot rule out the chances of Vijay Deverakonda wishing the actor on his birthday personally, considering their close camaraderie.

On the work front, Mahesh will next be seen in Sarkaru Vaari Paata directed by Parasuram. Starring Keerthy Suresh in the female lead role, the big-budget film is bankrolled by Mythri Movie Makers and 14 Reels Entertainment in association with GMB Entertainment.

Vijay Deverakonda is gearing up to resume shooting his pan-India project opposite Ananya Panday, tentatively titled Fighter. Directed by Puri Jagannadh, the movie will be simultaneously released in Telugu, Tamil and Hindi. 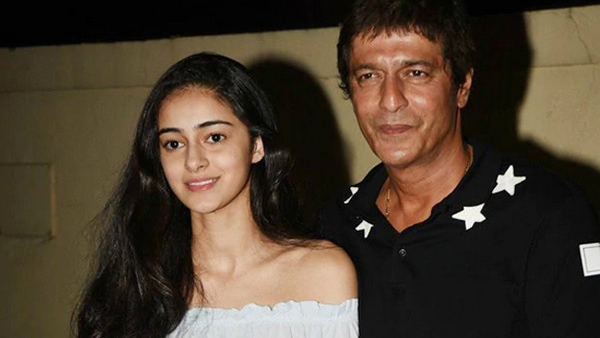