The recent announcement of SS Rajamouli, about his next venture with Superstar Mahesh Babu, has taken the excitement of fans to a higher level and they just can't wait for the movie to arrive in theatres already. The colossal project was revealed when the director was interacting with a news channel. The fans are predicting that the movie will beat all the collection records of the industry and turn out to be the biggest hit of the duo's film career. But, there has to be a complete reality check, before we get more excited about the project.

Firstly, it is a known fact that the ace filmmaker takes a lot of time for just one movie, for instance, Baahubali franchise took a total of 5 years, and the actors were not allowed to sign any other movie before the release. Similarly, the lead actors of his next, Jr NTR and Ram Charan were seen giving 3 years to the director for RRR, the epic drama. Keeping these things in mind, Mahesh Babu will not be able to escape from the rules of Rajamouli, who is known for his perfection. Well, if that's the case, the fans will have to wait for a year or two to feast their eyes on Mahesh's movie.

Secondly, it has to be made clear what kind of movie is the duo gearing up for. Rajamouli, being a pan-India filmmaker, cannot constrain himself with 'Telugu movie with a huge budget'. And if at all the director decides for a pan-India film that will gain a huge collection at the theatres, the makers will have to rope in another big star or at least popular stars, who would match the actor's stardom. For now, Rajamouli will start working for Mahesh's script, only when he is done with the RRR release.

Talking about their current projects, Rajamouli is busy with RRR which will have a Makar Sankranti release on January 8, 2021. On the other hand, Mahesh Babu is gearing up to work with director Parasuram for a yet-to-be-titled movie. 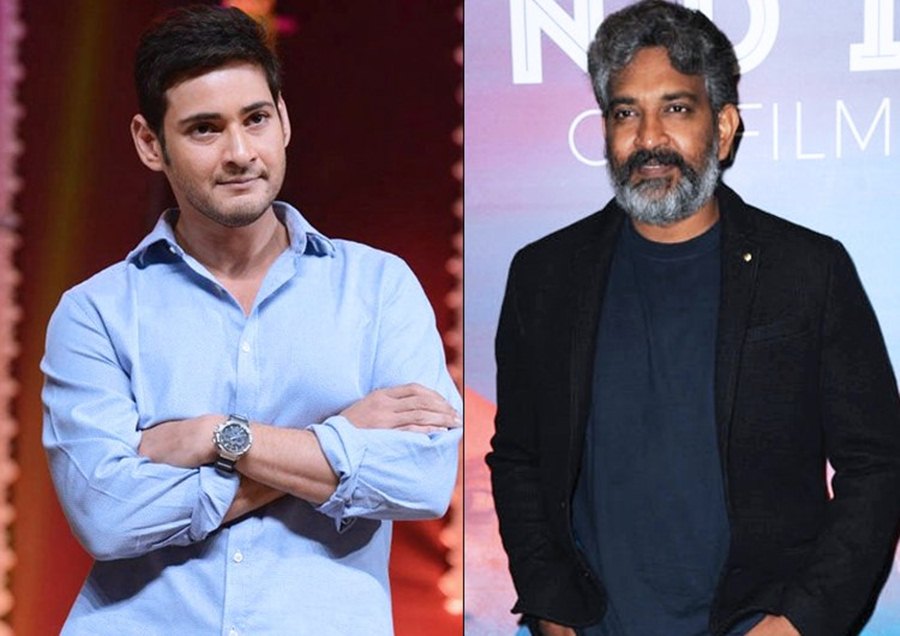