After Superstar Mahesh Babu's latest picture while shooting for an ad went viral recently, the actor has yet again stormed the internet with his drool-worthy look. The Sarileru Neekevvaru actor took to his social media handle to share his new look shot by celebrity photographer Avinash Gowariker, and wrote, "Missed your post pack up shots!! Good to be back." In the monochrome picture, the actor looked intense flaunting a subtle smile and a wavy hairdo.

Well, the picture has indeed turned out to be a treat for all Mahesh fans and followers, who can't keep calm with his new look and are trending it on all social media platforms. Interestingly, the look has reminded many Twitterati of the actor's hairstyle in his 2006 film Pokiri, with many commenting that the 'Pokiri is back'. Let us tell you that the action-thriller directed by Puri Jagannadh is considered as the turning point of the actor's career that gave him a huge break. The film was successful to such an extent that it got remade in several languages including Hindi, Tamil, Kannada, Bengali and Urdu.

Coming back to Mahesh Babu's new look, if reports are to be believed the actor will sport the same hairdo for his upcoming film Sarkaru Vaari Paata. It is to be noted that the first look poster of the film only revealed a tattoo on his neck and a tiny round earring, barely showing his hair and face. Well now, the excitement is high and we can't wait to see him in a new and fresh avatar.

Meanwhile, Sarkaru Vaari Paata touted to be a political drama is directed by Parasuram. If reports are to be believed, the film will go on floors after Dussehra for a month's time in the United States. The Mahesh Babu-starrer will be bankrolled by Mythri Movie Makers and 14 Reels Entertainment in association with GMB Entertainment. If rumours are to be believed, the makers are expecting to release the film on Dussehra 2021. 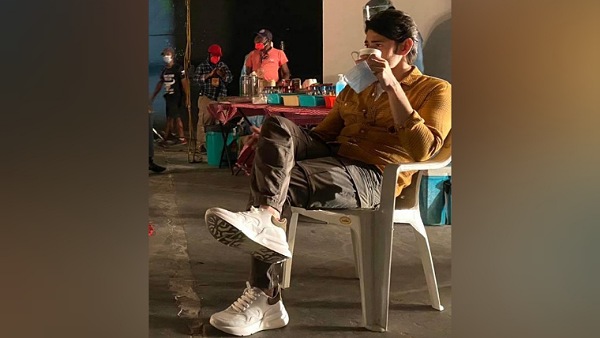 Mahesh Babu Gets Back To Work; Shoots For An Ad In Hyderabad! 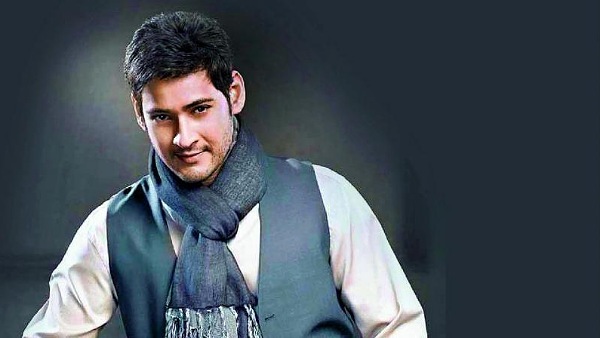