After delivering a hit in the form of Sarileru Neekevvaru, Mahesh Babu is now working on a new project which is being helmed by filmmaker Vamshi Paidipally. The talented actor has been in the industry for two decades and has dished out many hits to date. Mahesh has also tasted box office success as a producer and is bankrolling Sashi Kiran Tikka's next as well.

Coming to his personal life, the good-looking actor married actress Namrata Shirodkar after dating her for five years. The two got hitched in 2005 and since then have been giving us major couple goals. Considering Mahesh's superstardom and adorable love story, we think a biopic on him would definitely get everyone excited.

However, the 44-year-old actor doesn't feel the same. During an interview with a leading entertainment portal, Mahesh was asked if a biopic was made on his life, what would it be called and who would play the lead. To this, the actor-producer said, "Mine is a very simple and boring life. I don't think a biopic on me would work." Now that's what you call being modest, right guys?

In the same interview, Mahesh also revealed that he would love to go on a road trip with Ram Charan and Jr NTR. Since the three share a very friendly rapport, we aren't really surprised by his answer. But what he said next, was quite funny. Mahesh added that he would take Chiranjeevi garu along just to get the balance right. Guess he is not just talented and good-looking but witty as well.

Recently, Mahesh was in New York for knee surgery which he had been delaying since 2014. After recuperating completely, the actor will be back on sets. He is expected to start shooting for Vamshi's film from April onwards. We hear Vijay Deverakonda has a special cameo in the film which is yet to be titled. 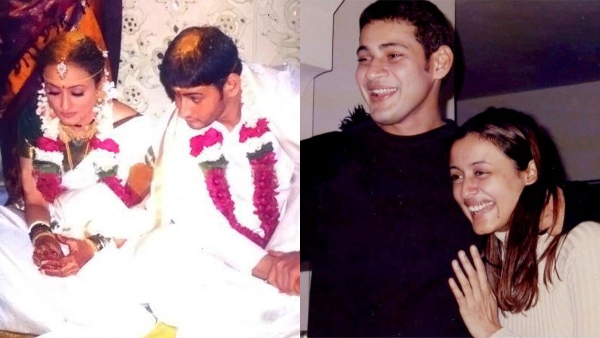 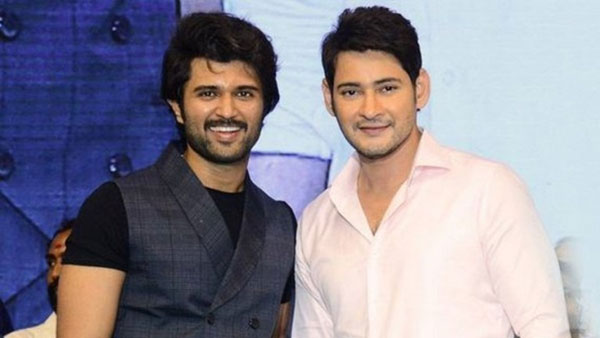