Director Anil Ravipudi’s Sarileru Neekevvaru, starring Mahesh Babu in the lead role, was a massive success at the box office. Following this film, Anil Ravipudi is gearing up for his next titled F3. The film is a sequel to the blockbuster hit F2: Fun and Frustration starring Venkatesh and Varun Tej.

And now according to the latest media reports, director Anil is in talks with his Sarileru lead man Mahesh Babu to play an extended cameo in F3. A source close to the development told Deccan Chronicle, “Mahesh Babu will appear in the second half and the length of his role will be nearly half-an-hour. Mahesh needs to allot just 30 days for this film shoot.” However, an official announcement will only be made by the makers once the star agrees to come on board.

In the meantime, F3 is all set to go on floors later this year in the month of June. The sequel has retained its heroes and is being scheduled for a January-Sankranti release early next year. 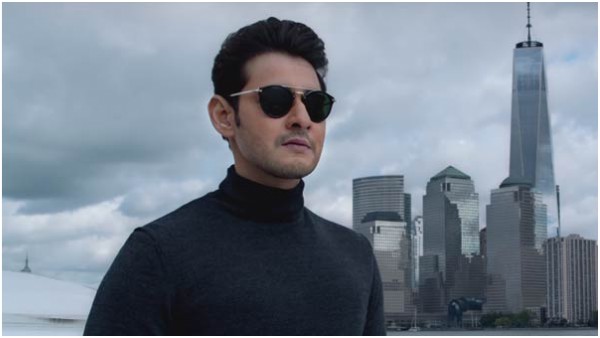