Mahesh Babu, the Telugu superstar is currently on a high with the success of his Sankranti release, Sarileru Neekevvaru. As always, the actor decided to take a short break from the cinema before joining his next outing and recently flew to the US along with wife Namrata Shirodkar and kids for a holiday.

However, the latest reports suggest that Mahesh Babu's trip is not just for the holidays, but the actor is planning to undergo surgery in the US. If the reports are to be believed, Mahesh is planning to get his knee surgery done in the US, before joining the sets of his upcoming project which is directed by Vamsi Paidipally.

According to the sources, Mahesh Babu had suffered a knee injury during the shooting of his 2014-released blockbuster Aagadu. Even though the actor immediately underwent treatment and got a knee surgery done, he was not completely healed. Mahesh was delaying further treatment due to his busy schedule, but the knee pain has been troubling him from the past few months.

Reportedly, the Sarileru Neekevvaru actor has now decided to get the knee surgery done and take proper rest before he joins Vamsi Paidipally's upcoming untitled venture. The sources suggest that the treatment was the main reason behind Mahesh Babu's decision to take a 4-5 months break from the cinema.

The superstar's last collaboration with Vamsi Paidipally, the 2019-released Maharshi was a blockbuster. According to the rumour mills, the actor has doubled his remuneration post the success of Maharshi. Expectations are riding high on the upcoming Mahesh Babu-Vamsi Paidipally project, which has been tentatively titled as SSMB 27.

The team is yet to finalise the female lead and rest of the star cast of SSMB 27, which is said to be an out and out action thriller. The project, which will go on floors by May 2020, is expected to have an official launch after Mahesh Babu returns from the US. 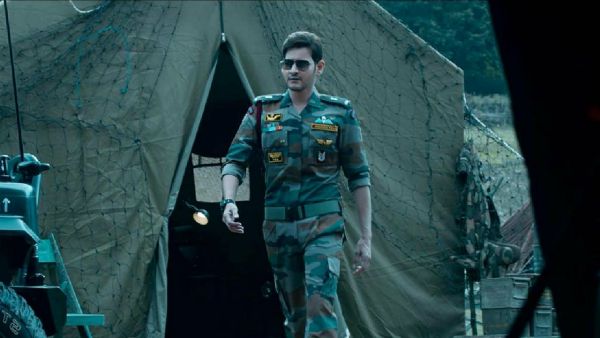 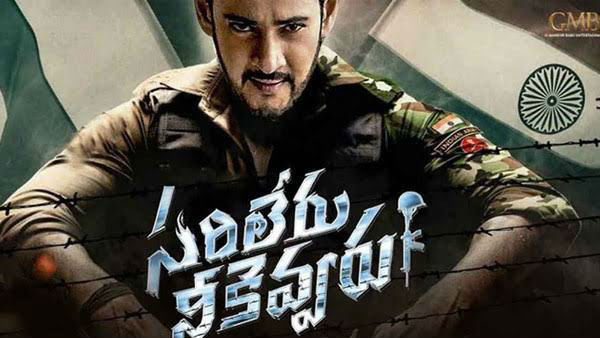