Tollywood films have never disappointed the Telugu audience, be it for its entertaining yet gripping stories, sizzling romance or high-octane action sequences. The actors and their acting tactics have been equally loved by the non-Telugu audience as well.

With several movies hitting the theatres and receiving tremendous responses, here we present the top five actors, who captured the hearts of the audience with their incredible films each year.

Also called the Superstar of Tollywood, Mahesh Babu has always made sure that his film ranks in the top 3 at the box office each year. The actor emerged on the list with his 2003 film Okkadu, directed by Gunasekhar. His 2006 movie Pokiri became a huge success at the box office, making it to the top 3 of the year. The action-thriller helmed by Puri Jagannadh, also featured Ileana D'Cruz in the female lead role. Mahesh-Samantha Akkineni-starrer Dookudu, released in 2010, marked his third film to enter the list. The comedy-action film is directed by Srinu Vaitla. Mahesh-Puri Jagannadh's second collaboration in Businessman proved to be a successful venture as it became the 4th movie to enter the list. The 2012 movie featured Kajal Aggarwal in the lead role.

The 2015 action-drama Srimanthudu, also joined the list with its incredible performance at the theatres. Directed by Koratala Siva, the movie featured Shruti Haasan and Jagapati Babu in pivotal roles. In 2018, another Koratala Siva directorial of Mahesh Babu film, Bharat Ane Nenu garnered positive response and entered the top 3 list of the year. The movie had Bollywood diva Kiara Advani romancing Mahesh Babu. 2019 movie Maharshi, is the 7th to enter the list. Helmed by Vamshi Paidipally, the movie featured sultry siren, Pooja Hegde, in the female lead role. The 2020 movie Sarileru Neekevvaru, which was released during Sankranti, is still the talk of the town. With its impeccable run at the theatres, the action-comedy film became the 8th film of Mahesh Babu to enter the top of the box office. Directed by Anil Ravipudi, the movie featured Karnataka crush Rashmika Mandanna.

The Powerstar of Tollywood is gearing up for his re-entry into films with Vakeel Saab, which is currently in shoot mode. The actor's 4 films are on the box office collection list, which garnered huge appreciation at the theatres in their respective years. His 2001 film Kushi directed by SJ Suryah become a hit, thanks to the movie's remarkable storyline.

The romantic action film featured Bhoomika Chawla as the female lead. The 2008 film Jalsa directed by Trivikram Srinivas, became the second movie of Pawan Kalyan to enter the box-office's top 3 list. Gabbar Singh, directed by Harish Shankar in the year 2012 turned out to be a tremendous success at the theatres. Pawan, who essayed the role of a cop in the movie, was truly loved by the audience. Attarintiki Daredi released in 2013, becoming the fourth movie on the list. Directed by Trivikram Srinivas, the movie also features Samantha Akkineni.

Jr NTR, who is currently busy with SS Rajamouli's magnum opus RRR, made his entry into the list with the 2002 movie Aadi directed by VV Vinayak. The action-drama Simhadri became the second to make it to the collection list.

The 2003 movie directed by SS Rajamouli, features Bhumika Chawla in the female lead role. The 2007 film Yamadonga is the third film of Jr NTR to enter the list. Helmed by Rajamouli yet again, the fantasy action-comedy also had Mamta Mohandas and Priyamani in pivotal roles. The 2016 superhit film Janatha Garage directed by Koratala Siva entered the list with much appreciation from the audience and critics.

The Mega Power Star of Tollywood, Ram Charan doesn't need a special introduction as he has already proven his knack as an actor in the Telugu film industry. The actor has entered the list thrice leaving behind big stars of Tollywood.

The actor's 2009 fantasy action film Magadheera, emerged as the first film of his career to enter the top 3 list of the box-office collection. Directed by Sampath Nandi, the 2012 film Racha turned out to be a blockbuster at the theatres. The action film also features Tamannaah as the female lead. The 2018 film Rangasthalam, directed by Sukumar had Samantha Akkineni romancing Ram Charan. The movie became the third one to enter into the top 3 list.

Rebel Star's three movies ended up in the top 3 list of the box-office. SS Rajamouli's Baahubali: The Beginning emerged as his first film to enter the list of the box office. The 2015 epic action film broke a number of existing records at the theatres. The second instalment, Baahubali-The Conclusion too made it to the list.

The 2017 film featured Anushka Shetty, Tamannaah Bhatia, and Rana Daggubati in pivotal roles. His recent venture Saaho with Bollywood diva Shraddha Kapoor, which was highly hyped during the promotions, was unimpressive at the theatres, but surprisingly, topped the 2019 list of Tollywood films at the box office. 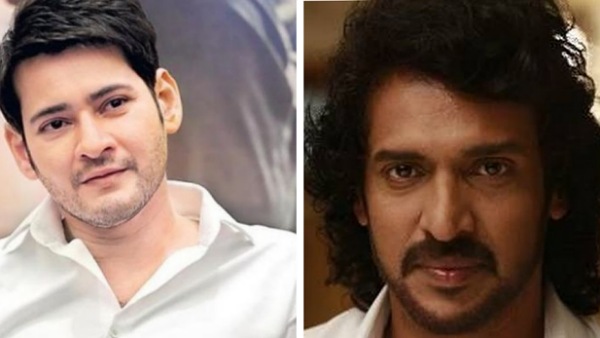 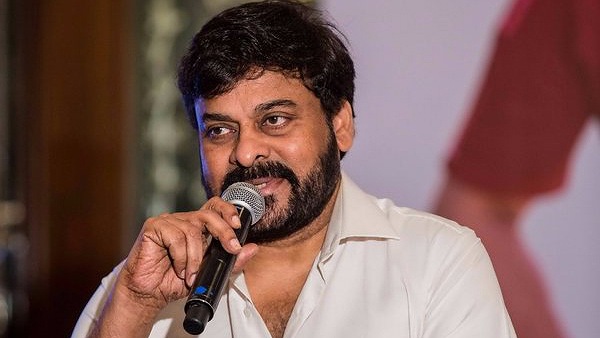 Chiranjeevi's Acharya To Go On Floors From This Date! Read Deets Inside!