Looks like the recent social media brawl between Meera Chopra and Jr NTR fans is taking a new turn. Hyderabad police have now registered a case against a few fans of the Young Tiger, for abusing the Bangaram actress on social media. Meera has been receiving gang rape, acid attack, and death threats. She recently complained about this issue with screenshots to the National Commission For Women (NCW) and Hyderabad Police.

The NCW chairperson Rekha Sharma directed Hyderabad police to take action on the case, and also requested Twitter India to delete objectionable content. Assistant Commissioner of Police KVN Prasad said that a case has been registered against the offenders under the Indian Penal Code's sections 506 (criminal intimidation), 509 (insulting the modesty of a woman) and section 67 of the Information Technology (IT) act. He added that the offenders are under scanner and will be brought to justice as soon as possible.

Responding to the same, Meera Chopra took to her social media handle to thank NCW and Hyderabad Police for the quick action taken regarding her complaint. She wrote, "A big thanks to @NCWIndia and @sharmarekha for helping me filing an FIR. Safety of women is always compromised but we get our support and strength from people like u."

A big thanks to @NCWIndia and @sharmarekha for helping me filing an FIR. Safety of women is always compromised but we get our support and strength from people like u. 🙏🙏

Well, it all started when Meera's recent interaction with fans went horribly wrong as she responded to a Jr NTR fan's questions. She said that she doesn't know the actor and that she is not his fan, adding that she was instead a fan of actor Mahesh Babu. The actress started receiving backlash from Jr NTR fans and the situation went out of hand as they started posting vulgar comments and threats on her social media account. 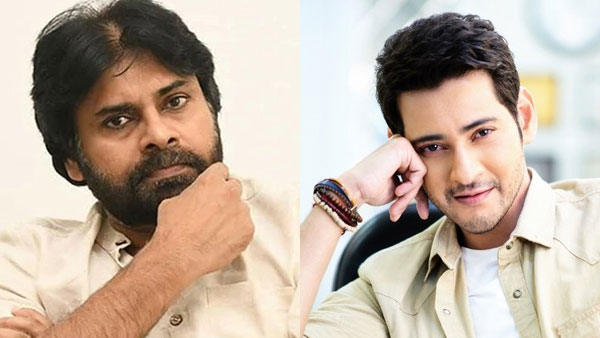 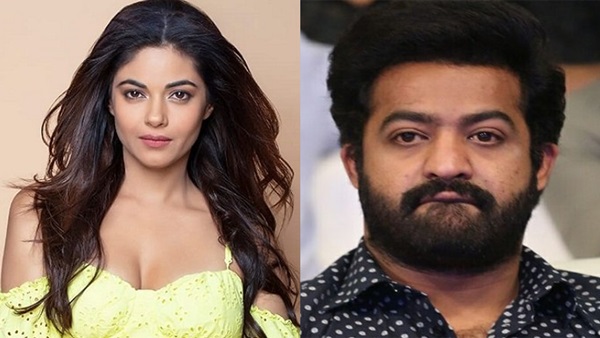