Middle Class Melodies fever has taken over the internet. The beautifully weaved storyline capturing the candid feelings on the lens is what has made the audiences love the film and giving a warm smile on their faces amid this year of uncertainty.

Actor Anand Deverakonda took to his Twitter handle and shared a heart-warming message with the caption, "All smiles for the love you guys are showing towards our movie #MiddleClassMelodies !! The year in general has been chaotic and mostly sad. Many of you have messaged me about, how this movie has put a constant smile on your face and provided relief during unusual circumstances."

The actor further adds, "It feels amazing to see and hear these reactions. Thank you ❤️ Spread the word on #middleclassmelodies Spread some heartwarming smiles!."

The brother duo Anand Deverakonda and Vijay Deverokonda are getting inspired by film's success. Anand, who plays the character of Raghava, recently took to his social media and paid a tribute to the film in a unique way - by investing his earnings from the film in a cafe 'GoodVibes'. 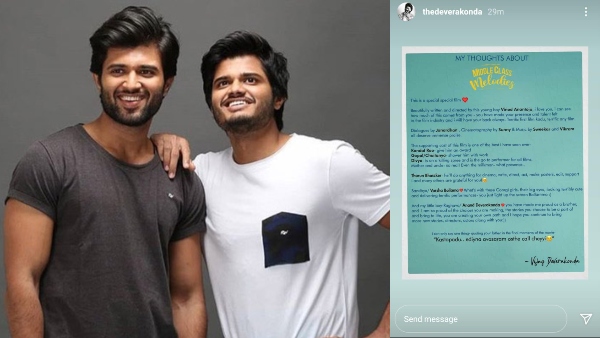 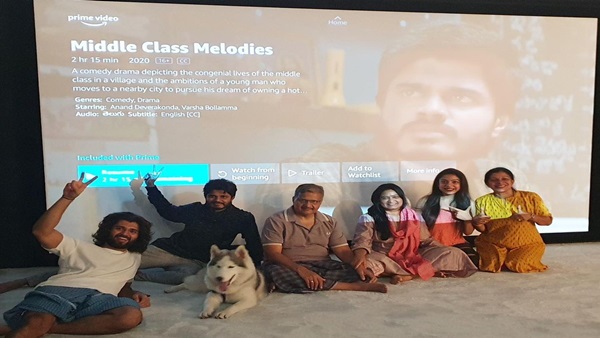