Megastar Chiranjeevi will next be seen in director Koratala Siva's film Chiru 152. The movie has been in the news for the longest time and last month it finally went on floors in Hyderabad. It's the first time that Chiranjeevi has joined hands with Siva and therefore fans are excited to know what's in store them.

While it is being said that the massy entertainer will hit the screens this year on August 14, there is another update doing the rounds about the project that might send all movie buffs in a tizzy. As per the latest grapevine, Koratala Siva is eager to get Mohan Babu on board and if that happens then the talented actor will play the role of an antagonist in Chiru 152.

Both the actors have dished out quite a few hits together and were last seen in the 2013 biographical-devotional film, Jagadguru Adi Shankara. It's been six years now and the two stars haven't collaborated on any project so far. Guess its high time that Chiranjeevi and Mohan Babu got together for a film, no?

Anyway, this is just the grapevine but we are hoping it's true. Also, we hope Mohan Babu signs on the dotted line because it will indeed be a delight to watch him share screen space with Chiranjeevi once again. Apart from the actor-turned-politician, Chiru 152 also stars Trisha Krishnan in the lead. Reportedly, Regina Cassandra is also a part of the film but will be seen in a special song.

Chiru 152 is being co-produced by Konidela Productions and Matinee Entertainments. We hear Ram Charan will be seen playing a cameo role in the movie whereas makers have roped in Mani Sharma to compose the music of the film. Initially, it was being said that the music will be composed by Sairat duo Ajay-Atul. However, that's no longer the case. Chiru 152 is the tentative title of the movie which we hear will give out a social message. 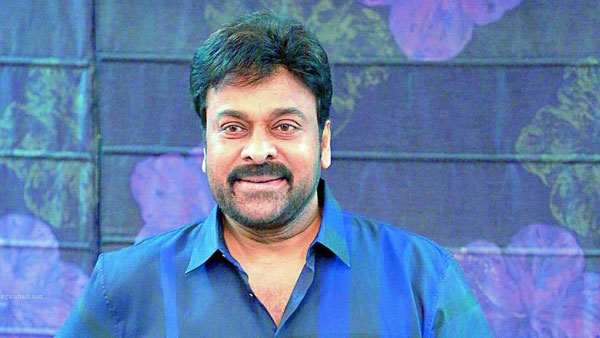