On Monday evening (May 8), terrorists killed Sarpanch Ajay Pandita in Anantnag, Jammu. According to media reports, the terrorists fired from a close range and grievously injured the 40-year-old Ajay. He was quickly rushed to the hospital where he was declared brought dead. Police have registered a case and started investigating the matter.

Naga Babu sarcastically tweeted, "Yesterday, I came to know of Ajay's murder. It was a Hindu who was killed. So, we don't have to bother. He is not even from our State. We should rather feel sorry about the killing of George Floyd in America." (sic)

The actor also commented on the media, which failed to cover murders of a number of Hindus in India over the years. He wrote, "Since Ajay is a Hindu, so-called secularists and mainstream media needn't condemn it. Even Hindus and Hindu organizations are not outraging. We have become so cold."(sic)

"Only of late do we have the rule of a party that treats all religions equally. But even they seem to have become calculated in their approach," (sic) he added. 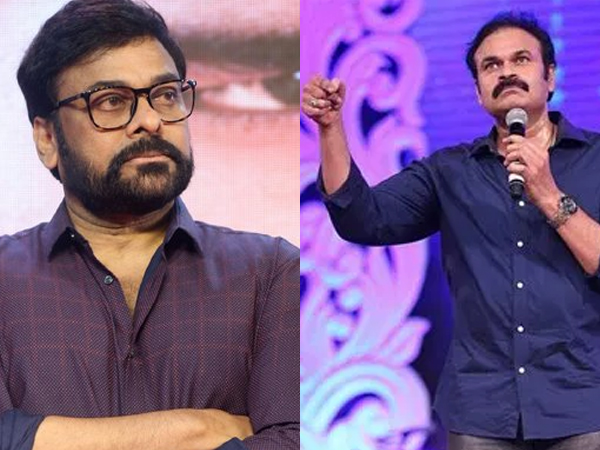 On a related note, Bollywood actresses like Kangana Ranaut and Preity Zinta too condemned the death of Ajay Pandita. Now, people are hoping the late Ajay Pandita gets justice. 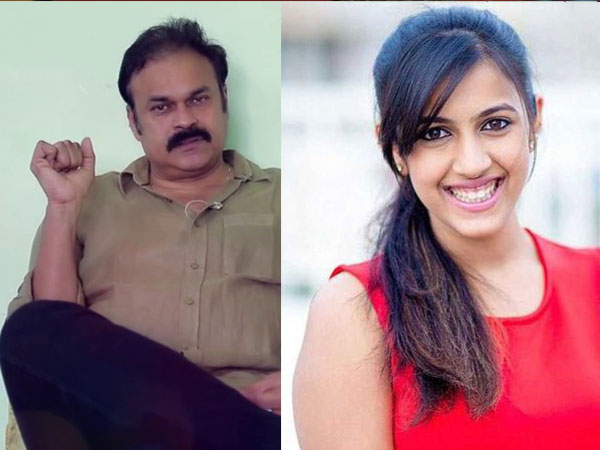 Also Read : Naga Babu On Niharika Marriage: One Needs To Have These Qualities To Be Her Husband