With the recent teaser release of Bigg Boss Telugu 4, fans and followers of the show are eagerly waiting for its telecast. There have been rumours about the potential host of the show, with several names like Mahesh Babu, Vijay Deverakonda and Samantha Akkineni doing the rounds on social media. Well, we have an update on Bigg Boss Telugu 4, which might answer most of your queries about the upcoming season!

As per a few reports, the makers of Bigg Boss Telugu 4 have shot a special promo with the host of the show, which is none other than actor Nagarjuna! It is said that the team has followed the lockdown norms while taking the necessary precautions for the shoot. Reports suggest that the stunning promo of Bigg Boss Telugu 4 will be out soon and the show might kickstart on August 30, 2020.

If true, Nagarjuna becomes the first actor in Telugu cinema to resume shooting post the COVID-19 pandemic. It is to be noted that Nagarjuna had hosted Bigg Boss Telugu 3 as well, which became the talk of the town for his presentation. The last season gained huge attention compared to all the previous seasons of Bigg Boss Telugu and the actor was highly appreciated for his hosting skills.

Bigg Boss Telugu 4's set will reportedly be set up in Hyderabad's Annapurna Studios. The show will kick-off amid the COVID-19 situation, following several norms imposed by the state and the central government while keeping in mind social distancing. 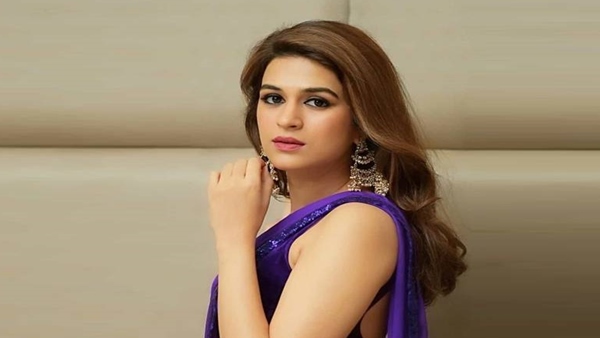 Shraddha Das Is Not A Part Of Bigg Boss 4 Telugu; Says, 'I Have Not Been Approached'

Bigg Boss Telugu 3 saw singer Rahul Sipligunj bag the trophy, which was eyed by 16 other contestants in the house. 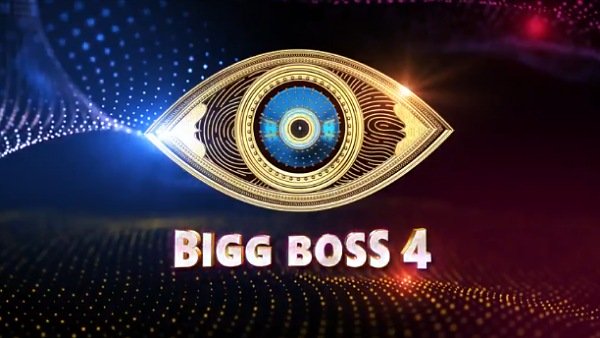 Bigg Boss Telugu 4: List Of Contestants For This Season Rumoured To Participate In The Show