While filmmaker Koratala Siva is yet to complete his film Acharya, starring Chiranjeevi and Kajal Aggarwal in the lead, rumours regarding his next directorial outing have already grabbed everyone's attention. Just a few days back, it was being said that Siva would most probably work with Nani once he wraps up his ongoing project. But now, the latest grapevine suggests a different story altogether.

According to a report in 123telugu.com, young actor Vijay Deverakonda is also on the top of Koratala Siva's priority list. Since the director, not too long ago, had confessed that he is interested in working with new-gen actors, we aren't surprised by these two names popping up. But the question is- who will Siva actually team up with post Acharya?

As per Telugu Cinema, fans are assuming that Vijay is the one who will be working with Siva, as the latter is quite fond of the former. The Acharya director even nominated the Arjun Reddy star for a popular challenge on social media recently. Hence, everyone is connecting the dots and presuming that these two will be collaborating next. But turns out, that's not the case.

We say so because sources close to the filmmaker have revealed to Telugu Cinema that none of these reports, floating in the media, are true. In fact, Siva is only thinking about his current movie, Acharya, and wants to finish the film as soon as the lockdown period gets over. The veteran director hasn't thought about his next outing and will decide on the project only after the Chiranjeevi-starrer is ready for release.

Guess, we'll have to wait a little longer to see, who eventually manages to bag Koratala Siva's coveted directorial venture. 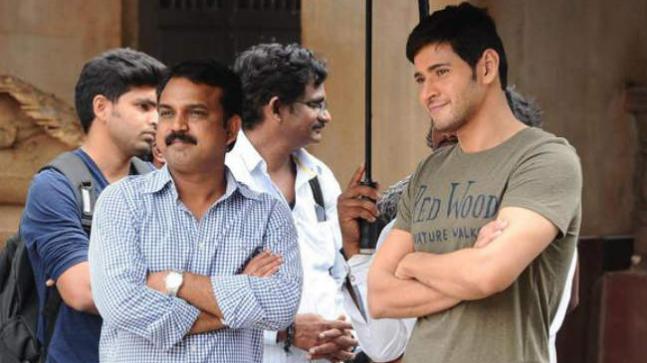 Mahesh Babu And Koratala Siva On A Chase For A Hat-Trick After Bharat Ane Nenu And Srimanthudu!