A Times of India report suggests that the Madras High Court has issued an order on the basis that the film might be mistaken as the biopic of the actress. However, the makers clarified that the story has nothing to with the actress' life or her career. But eventually, the judges of the court ordered the makers to make a slight change to the title. Director Srikanth Nagothi agreed to court's order and changed the title from Bhanumathi Ramakrishna to Bhanumathi And Ramakrishna.

The film presenter, Sharrath Marar told the daily, "We were all set to release it as Bhanumathi Ramakrishna on July 3, however, due to a minor conflict we had to change the name to Bhanumathi and Ramakrishna. This is done with due respect to the legendary actress and so as not to hurt anyone's sentiments." 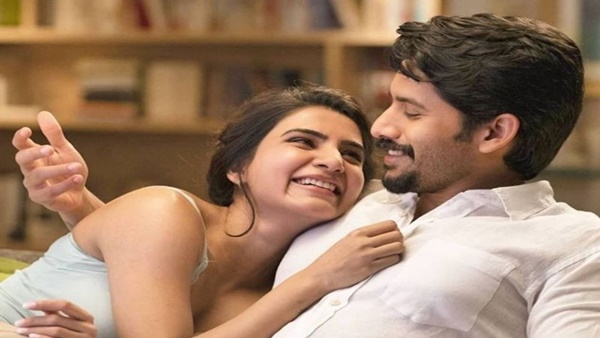 Also Read : Samantha Akkineni Will Not Be A Part Of Naga Chaitanya's Next With Vikram Kumar

Talking about the film, Bhanumathi And Ramakrishna is a romantic story of two people in their thirties, who navigate through love and life. The film will be releasing on July 3 on Aha. 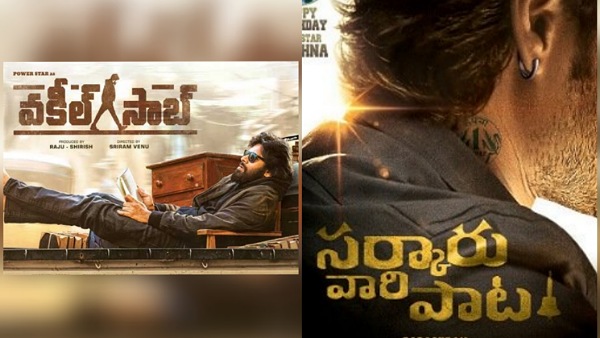