Actress Niharika Konidela, daughter of producer Naga Babu, is all set to tie the knot with Chaitanya Jonnalagadda on Wednesday, December 9, 2020. Interestingly, Niharika gave an emotional touch to her pre-wedding ritual 'Pellikuthuru', which was held today, by wearing her mother's 32-year-old saree. The young actress is now winning the Internet with her amazing outfit choice.

The bride-to-be took to her official Instagram page and shared the picture collage, in which both the mother and daughter are seen in the same saree. The blue silk saree, which has a rich golden border was worn by Niharika Konidela's mother Padmaja Konidela at her wedding function, 32 years ago.

The gorgeous bride-to-be gave a modern twist to the whole look by teaming up the heirloom saree with a dark blue designer blouse. Niharika Konidela completed the look with a classic braid with flowers, a traditional guttapusalu necklace, matching chaandbalis, and maang tikka. Niharika's pre-wedding ritual look has become an instant hit among her fans and followers.

The Konidela family is currently busy with the last round of wedding preparations. As per the reports, the pre-wedding functions began in Hyderabad with the Haldi ceremony and was later followed by the pellikuthuru function. Before the traditional ceremonies began, brother Varun Tej had thrown a bridal shower for the actress on December 2.

Niharika Konidela and Chaitanya Jonnalagadda will tie the knot in a traditional wedding ceremony which will be held in Udaipur, on December 9. As per the reports, the wedding ceremony will be held at 7.15 PM, at Udaivilas Palace, Udaipur. The ceremony will be followed by a wedding reception at 8.30 PM. Niharika's uncles, Chiranjeevi and Pawan Kalyan, and cousin brother Allu Arjun and Ram Charan are expected to grace the events along with the family members and close friends. 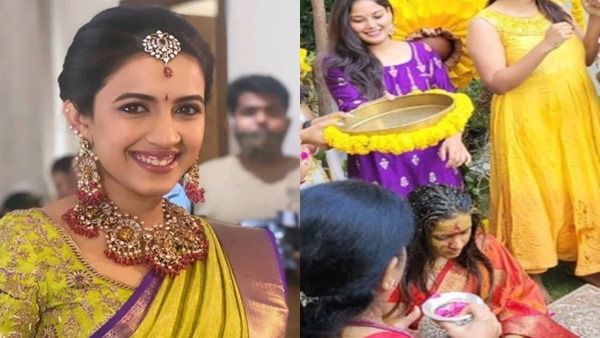 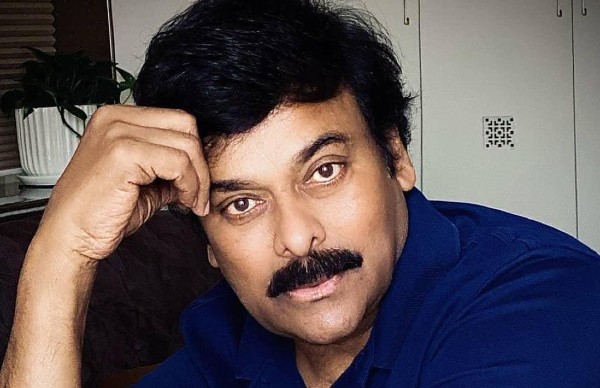