On July 26, actor Nithiin got married to his ladylove Shalini at Hyderabad's Taj Falaknuma Palace. Their wedding photos have broken the internet as the newly-wed couple was looking adorable in every frame. Now, after the grand lockdown wedding, fans are curious to know where Nithiin and Shalini will go for their honeymoon.

A report published in a leading portal states that Nithiin and Shalini are planning to go to Europe for their honeymoon. Isn't it amazing? However, it will be a working honeymoon for Nithiin.


Well, Nithiin's next romantic film, Rang De opposite Keerthy Suresh and directed by Venky Alluri, has nearly 20 per cent shoot pending. Hence, Rang De makers are looking forward to heading to Europe for shooting the remaining songs and some crucial scenes. It's heard that Shalini will also accompany her hubby Nithiin to Europe. The official confirmation about the same is yet to come.

Talking about Nithiin and Shalini's wedding, the duo had a traditional South Indian wedding where they were seen decked up in ethnic wear. Nithiin wore red sherwani with a layered neckpiece while Shalini looked elegant in traditional Kanchipuram silk sari and matching diamond jewellery. Nithiin and Shalini got married in the presence of their close family members and friends.

They took all the necessary safety measures abiding by the government of India's guidelines. Nithiin and Shalini were supposed to get married in mid-April in Dubai, but due to the Coronavirus outbreak, they had to cancel their destination wedding. 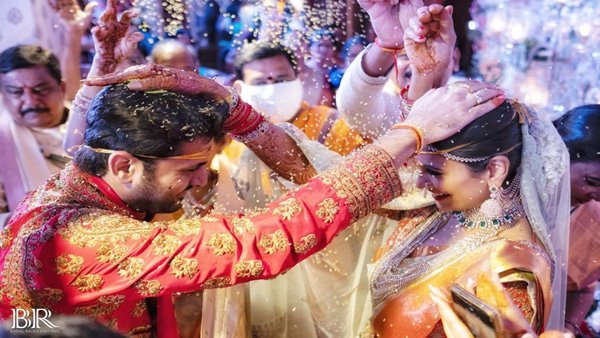 On a professional note, Nithiin will also be seen in the Telugu remake of Hindi blockbuster film Andhadhun, starring Tabu, Ayushmann Khurrana and Radhika Apte in the leadroles. However, the makers have not yet finalised the actress for Tabu's role. The shooting of Andhadhun remake will start soon after the lockdown gets over. 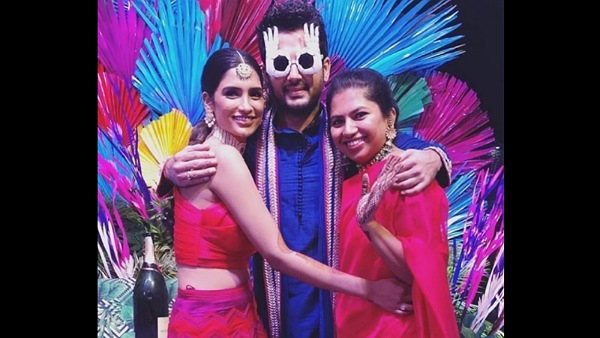