Telugu actor Nithiin has recently made an official announcement about his wedding. The actor is all set to get hitched to his girlfriend Shalini in April 2020.

The couple's Pasupu Kumkuma will be held on February 15 in Hyderabad. They will announce their wedding date and venue during an engagement ceremony.

According to the latest reports, Nithiin and Shalini' families knew each other for many years. After the duo informed them about their relationship, both families quickly approved their wedding. This is going to be the love-cum-arrange marriage.

In earlier interviews, Nithiin hinted that he will tie the knot in 2020. Hence, Nithiin fans are now eagerly waiting for his wedding date and venue announcement. Meanwhile, Nithiin's to-be wife Shalini pursued her Masters in Business and Management.

The young actor Nithiin is currently busy with his upcoming film Bheeshma, which is set to release on February 21. The film also stars Rashmika Mandanna and is being helmed by Venky Kudumula. 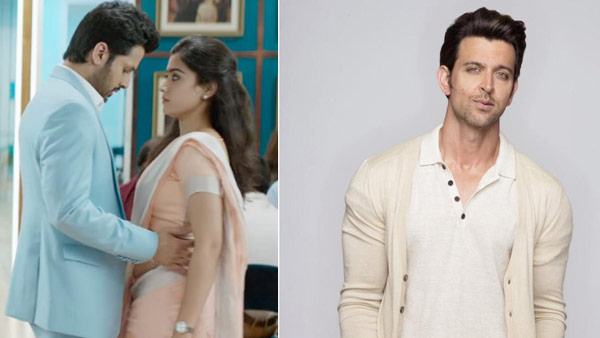