Looks like the mystery around Mahesh Babu's next film is far from over. While the superstar is yet to announce his project with filmmaker Parasuram, there is already a lot of talk around their collaboration. Just a few days back, we had reported about the makers approaching Keerthy Suresh for the movie. But turns out, the Maharshi hero now wants someone else opposite him.

According to a report in 123telugu.com, while Parasuram thinks its best to pair Mahesh with Keerthy, the 44-year-old star, however, is quite keen on getting Kiara Advani on board for his next. Interestingly, Mahesh and Kiara worked together in the 2018 film Bharat Ane Nenu and their jodi was loved by the audience. Hence, the handsome actor wants to team up with Kiara once again.

While we would love to see the Kabir Singh heroine join hands with Mahesh for yet another film, it's hard to tell whether she'll accept his offer or not. Kiara already has several Bollywood projects under her kitty and is currently one of the busiest actresses in B-town. Therefore, it's pretty unlikely that Kiara will give her nod to Mahesh and Parasuram's venture.

Anyway, let's wait and see who manages to bag this coveted project - Keerthy Suresh or Kiara Advani. For now, the latter is enjoying all the praises coming her away because of her gritty performance in Netflix's original film, Guilty. As for Keerthy, she is awaiting the release of her rom-com Miss India which is directed by Narendra Nath. It's scheduled to arrive in theatres on April 17 but will definitely get postponed due to the Coronavirus lockdown. 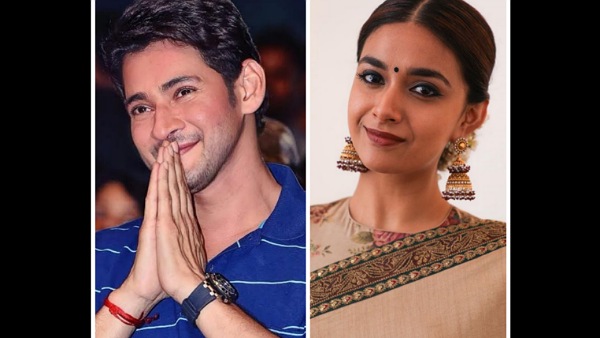