Roudram Ranam Rudhiram, widely known as RRR has been making it to the headlines since its inception for one reason or the other. Recently, the movie marked its first anniversary of the initial release day (July 30, 2020) and indeed garnered huge attention of the netizens. Well now, we have a new update about the movie, which has a lot to with Jr NTR's role in the SS Rajamouli directorial.

As per rumours, Tarak will be sporting 6 different get-ups for the movie that will have him attacking and eluding the Britishers. Interestingly, his character in RRR will have negative shades, which is very unusual from his past roles. Well, we can't help but wait to see him in the breathtaking Komaram Bheem avatar.

Set in the backdrop of 1920's pre-independent India, RRR is based on a fictional story of two heroic freedom fighters Alluri Sitarama Raju and Komaram Bheem. The role of the famous Indian revolutionary Alluri Sitarama Raju will be essayed by Ram Charan. The epic-drama will also feature Bollywood actors Alia Bhatt and Ajay Devgn along with south diva Shriya Saraan. Produced by DVV Danayya, the shooting of the movie has been halted due to the COVID-19 pandemic. Though the team was gearing up for a trial run amid the nationwide lockdown, the plan was yet again dropped citing a huge spike in COVID-19 positive cases in Hyderabad. The star-studded cast of RRR was shooting in Pune when the pandemic hit the world.

Roudram Ranam Rudhiram is slated to hit the theatres on January 8, 2021, as a Sankranthi release. 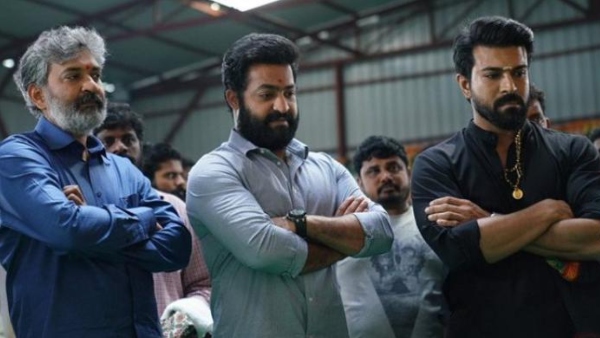 On a related note, Rajamouli recently revealed that he and his family members have tested positive for Coronavirus and are currently quarantined at their residence. 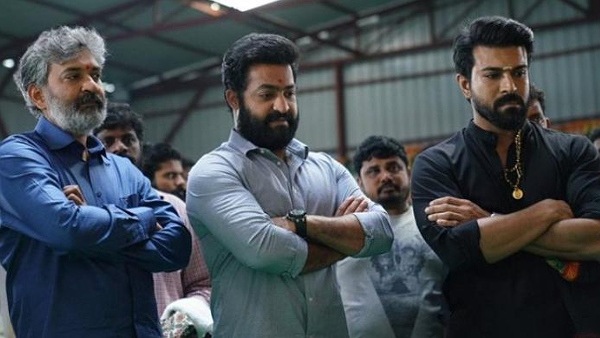