Orey Bujjiga directed by Vijay Kumar Konda has become the latest movie to fall prey to piracy. The romantic comedy has been leaked by the infamous piracy website Tamilrockers.

Well, the movie which was earlier scheduled for a theatrical release on March 25, 2020, has started streaming on OTT platform Aha Videos from yesterday (October 1, 2020). Notably, a few days ago, the makers of Orey Bujjiga had claimed that the film would release on October 2, 2020, but later during the pre-release event, the lead actor Raj Tarun revealed that the film's release has been preponed to October 1.

As stated earlier, the film's theatrical release was kept on hold due to the COVID-19 pandemic and the subsequent lockdown. Orey Bujjiga is backed by KK Radhamohan and has music composed by Anup Rubens. The rom-com features an ensemble cast including Malavika Nair, Hebah Patel, Madhunandan, Ajay Ghosh, Bhadram and Annapoorna. 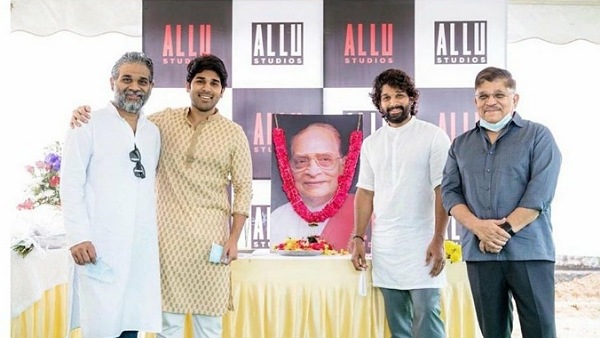 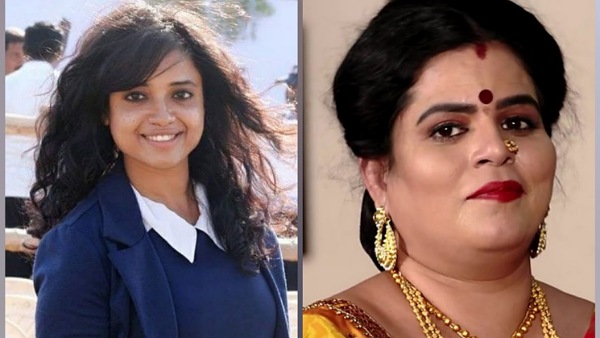