Power star Pawan Kalyan who is currently more active in politics is set to work in AM Rathnam's next venture. Reportedly, the Telugu star has helped the producer by giving nod to the film.

As per media reports, Pawan Kalyan was impressed with the script narrated by Krish. He asked Rathnam to bankroll the project as he is the one producer who is said to have paid a huge amount of Rs 5 crores even during his struggling days. The veteran producer AM Rathnam currently has no Tamil or Telugu films.

The budget of this film is said to be Rs 100 crores excluding Pawan Kalyan's fees. Hence, Rathnam who is already going through a financial crisis asked the power star to share the profits instead of taking huge fees.

Reportedly, Pawan quickly agreed to this proposal and helped Rathnam. Clarity on the profits will be known only after the film's release. As per the latest updates, the film is titled as Virupaksha i.e. another word for Lord Shiva. Pawan's character name is Veeru in the film.

Meanwhile, Krish is planning to complete the shoot as soon as possible. He is aiming to release the film in the second half of 2020. The film is said to be a pan-India release. On the other hand, Pawan Kalyan is currently busy shooting for Pink's Telugu remake. It's being helmed by Sriram Venu and jointly produced by Boney Kapoor and Dil Raju.

Apart from Telugu remake of Pink, Pawan Kalyan will also be seen in Harish Shankar's untitled film. The film is said to have Shruti Haasan as the female lead opposite power star. The official confirmation about the same is yet to come. 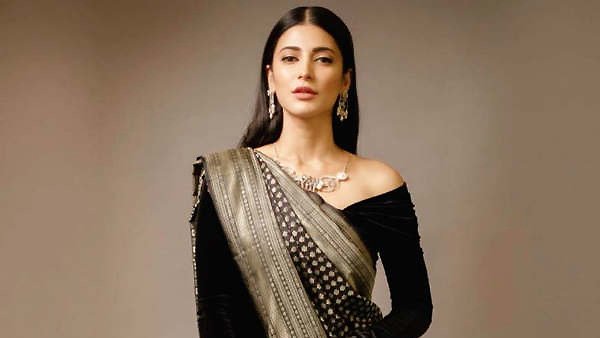