While we already know that Pawan Kalyan fans are eagerly awaiting his comeback movie Vakeel Saab, a new report has now come up claiming that the makers are planning to resume the shoot only after July. It is said that the Power Star might not join the team to resume the shoot in July. The actor is currently busy dubbing for Vakeel Saab.

As per close sources of the actor, Pawan is ready to shoot anytime for the film, but the makers prefer to resume the rolling in July, after analysing the situation. The makers are said to have completed a major portion of the film, and are gearing up to shoot an important sequence which includes Pawan Kalyan and other lead actors.

For the unversed, the government has granted permission to the Tollywood filmmakers to commence the production activities and filming from the month of June. The makers of the highly-anticipated movie are expecting to release the film by Dussehra. However, there has been no official announcement made about the release yet.

The courtroom drama is the official remake of Bollywood flick Pink, wherein Pawan will reprise the role of Amitabh Bachchan, portraying the role of a Lawyer. The movie will also feature Nivetha Thomas, Anjali, Ananya Nagalla, Anasuya Bharadwaj, and Prakash Raj in pivotal roles. Helmed by Venu Sriram, Vakeel Saab will be bankrolled by Dil Raju under his banner Sri Venkateswara Creations.

The 48-year-old actor will also be joining hands with director Krish Jagarlamudi for a movie tipped to be a period drama. Tentatively titled Virupaksha, the movie is set in the pre-independence era. Pawan is also teaming up with his Gabbar Singh director Harish Shankar for PSPK28, which is. Bankrolled by Mythri Movie Makers. The leading lady of the movie is yet to be finalised, however, grapevine suggests that Malayalam actress Manasa Radhakrishnan has been approached by the makers for the role. 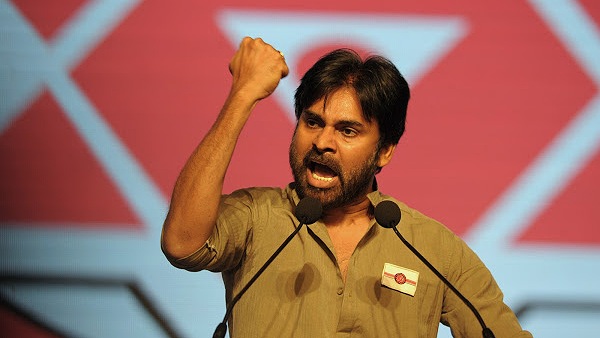 Power Star indeed has a lot of movies in his kitty. So which movie of Pawan Kalyan are you waiting for? Do let us know in the comment section. 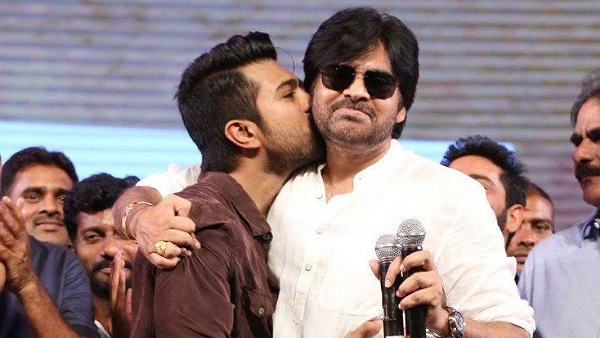 Pawan Kalyan Is Not Ready To Give Back The Money Borrowed From Ram Charan! Here's The Reason