Payal Rajput is considered as one of the bold actresses of the Telugu film industry. She rose to fame with Kartikeya Gummakonda-starrer thriller RX 100. Payal had become the talk of the town for being gutsy enough to choose a negative yet bold character at the initial stage of her career. After RX 100, Payal Rajput has been seen in various films like Venky Mama, N.T.R: Kathanayakudu, RDX Love and Disco Raja.

During lockdown days, Payal Rajput engaged herself in a lot of home activities. Along with that, she loves to keep her fans updated on social media. Recently, Payal conducted a Q&A session on Instagram, where she confessed that she would go bald.

A fan asked Payal if she would go bald for a role if the film demanded, to which she replied, "Yes, I would go bald if my role demands!" Isn't it surprising? Well, we must say that Payal just wants to do her role perfect. Hence, she never leaves no stone unturned to get into the skin of the character.

Moreover, when asked which biopic she would want to star in, Payal wrote, "I have always looked up to Sridevi garu. I always thought that if there's a biopic that I would love to be part of, I want to play Sridevi Garu! Sridevi mam was the magic that made us believe in the beauty of cinema." 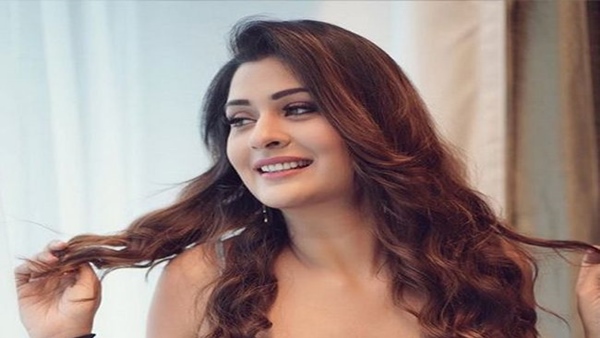 Also Read : Did Payal Rajput Sack Her Manager? Read On To Find Out

When asked about her preference between Tollywood and Bollywood, she said, "Tollywood embraced me with so much of love and respect. I'm really happy & content here." Payal might play a negative role soon as she replied to one such question and said, "Soon you gona get a good news." 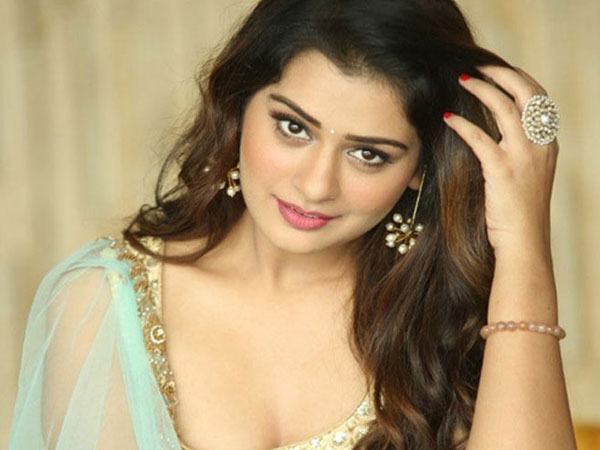 Well, fans are very excited to see her in villainous avatar. On a professional note, Payal Rajput is all set to make her Tamil debut with the film, Angel. She will be seen opposite Udhayanidhi Stalin and Anandhi. The film is directed by KS Adhiyaman and produced by Rama Saravanan.