Pooja Hegde has become every filmmaker's favourite after her last blockbuster film Ala Vaikunthapurramuloo starring Allu Arjun. Well, after the Telugu blockbuster, Pooja bagged the role opposite Prabhas in Prabhas 20 and Salman Khan-starrer Kabhi Eid Kabhi Diwali. On the other hand, Pooja Hegde's personal life is also grabbing the headlines on many entertainment portals.

Rumours were doing the rounds that Pooja Hegde was in a relationship with late actor Vinod Mehra's son and actor Rohan Mehra. The duo was spotted many times in Mumbai and a flame of gossips sparked immediately. However, the Maharshi actress denied all the reports.

Pooja Hegde expressed her shock on the reports and stated that the two were 'very good friends.' The actress wondered how such rumours originated and clarified that she was very much single. Along with Pooja Hegde and Rohan Mehra, Harshvardhan Kapoor was also spotted with the duo.

The 29-year-old Pooja Hegde, told in an interview that she has also shared what she looked for in her 'Mr Right'. She expects qualities like sense of humour, kindness, a good heart and understanding of her profession in her potential partner. She added that being obsessed with oneself, vanity and rudeness were factors that put her off. 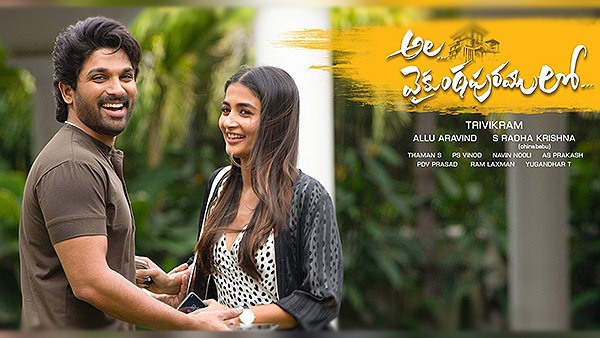 Talking about Rohan Mehra, the actor was seen in Saif Ali Khan, Radhika Apte and Chitrangada Singh-starrer Baazaar. Notably, he was dating Student Of The Year 2 actress Tara Sutaria. However, Tara is now said to be in a relationship with Ranbir Kapoor's cousin Aadar Jain.

After Pooja's statement, her fans hope she will soon find her 'Mr Right'.