The Coronavirus outbreak has affected the shooting schedules of many biggies including Baahubali star Prabhas. Well, as we all know that Prabhas will be seen in Radha Krishna Kumar's directorial venture which also stars Pooja Hegde in the lead role. The anticipation level amongst fans is on a high level, and spectators want to watch their Darling star again on the big screen.

Amidst all, Prabhas 20's first look details are out and it is reportedly all set to release on the occasion of Ugadi (March 25). The director confirmed the news about the first look of Prabhas 20 on social media.

Sharing the post on Instagram, Radha Krishna Kumar wrote, "Date Locked". Well, the post has indeed left the fans curious. The first look of the film, tentatively titled Jaan, will probably release on the occasion of Ugadi (New Year in Andhra Pradesh, Karnataka and Telangana).

Prabhas 20 has already created a lot of buzz amongst the masses. A source told a leading entertainment portal that makers are also planning to title Prabhas 20 as O Dear. Amidst all, due to the Coronavirus outbreak, the makers quickly concluded the Georgia schedule and headed back to Hyderabad. 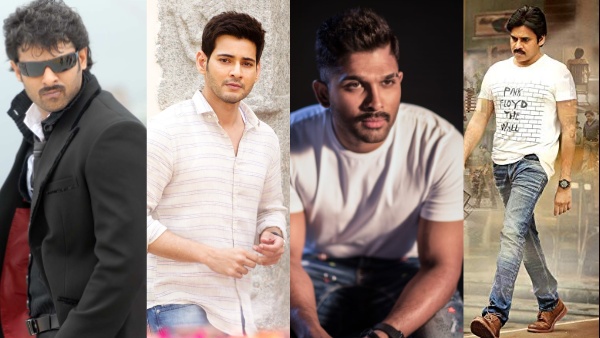 Talking about Prabhas 20, it is set up in the 70s Europe backdrop and is a romantic entertainer. UV Creations is producing the venture. Well, after Saaho's average business at the box office, the Darling fans are expecting more from Prabhas 20. Let's wait for the first look of Prabhas 20! 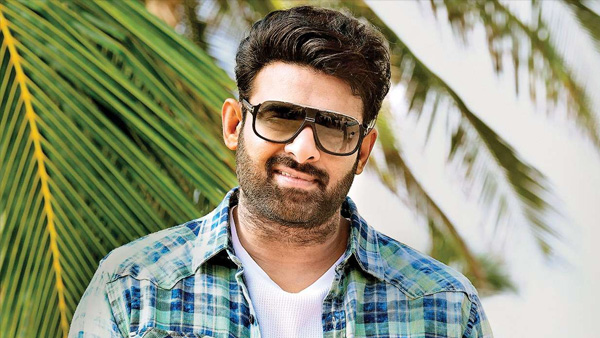