After the massive announcement of Prabhas 21 and Deepika Padukone's inclusion in the film, Nag Ashwin is all set to unveil a killer update very soon. Yes, you read that right! Recently an ardent fan of the actor quizzed the director if they can expect an update from the makers on the Rebel Star's birthday.

To this Ashwin responded that the filming of the project will take more time due to COVID-19, but an update will be dropped much before the birthday. He tweeted, "Birthday something simple only..e corona valla mana shoot start ke inka chaala time undi..so can't reveal much now..but one killer update ull get before bday only..v v soon."

Well, Nag Ashwin's reply to the fan is now going viral on social media with several speculating if the 'killer' update has anything to do with the antagonist of the film.

Talking more about the film, Prabhas will be joining hands with Bollywood actress Deepika Padukone for the first time. Interestingly, the project will also mark her debut in Tollywood. If reports are to be believed, ace filmmaker Singeetam Srinivasa Rao will serve as a mentor for the magnum opus, which will start rolling from next year after the two lead actors complete their current commitments. The film will reportedly be shot in Hindi, Telugu and Tamil.

Talking about the actor's other upcoming projects, Prabhas is reportedly in Italy shooting for romantic drama Radhe Shyam along with Pooja Hegde. He is also a part of Om Raut's epic drama Adipurush, which will also have Bollywood star Saif Ali Khan essaying the 'intelligent demon'- Lankesh. On the other hand, Deepika Padukone will be seen in Bollywood film 83 alongside actor-husband Ranveer Singh, who is playing cricketer Kapil Dev in the film. The talented actress will be seen essaying the role of his wife Romi Bhatia in the sports drama. 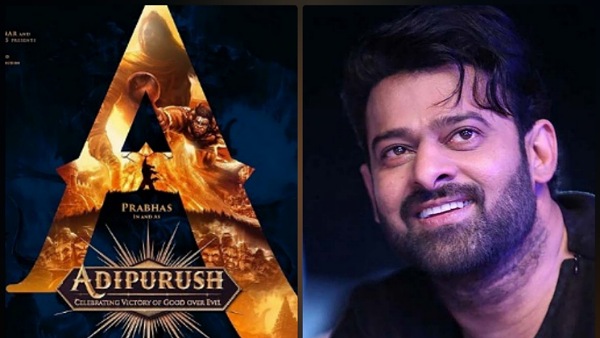 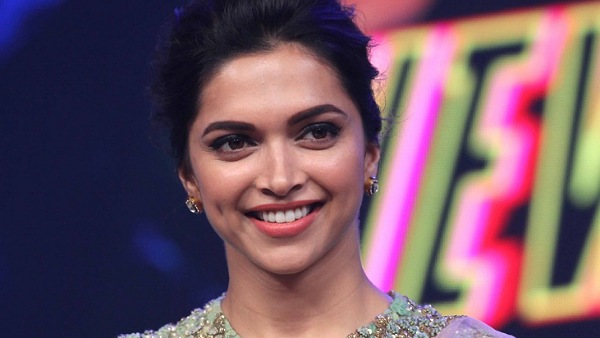