Radha Krishna Kumar's upcoming directorial venture Prabhas 20 has been in the news ever since the movie went on floors not too long ago. Starring Prabhas and Pooja Hegde in the lead, the film is an intense love-story set in the 1970s. We hear the Mirchi star will be seen reprising the role of a fortune teller.

Bollywood actress Bhagyashree is also a part of the project and will be seen essaying the role of Prabhas' mother. Initially, the movie was being called Jaan, however, the makers soon clarified on that front and revealed the film's title as Prabhas 20. Last year in April, the makers wrapped up the second schedule of the film in Europe and now the cast and crew have completed the third leg of the shooting as well.

Now if the latest buzz is true then the makers are eyeing to finish the entire shooting of the film by mid-summer as Prabhas wants to release the film this year itself. While no official announcement has been made regarding the release date, reports suggest that Prabhas 20 will indeed hit the theatres in October during the auspicious occasion of Dusshera.

Recently, Prabhas' uncle Krishnam Raju had revealed during a media interaction that Prabhas 20 will arrive in cinema halls only next year. Apparently, this piece of information disappointed many fans. However, there is no need to worry as the news isn't true at all. Though Prabhas' last release Saaho turned out to be a dud, everyone is still expecting a lot from his next offering. Will Prabhas 20 live up to all the hype and buzz? Let us know in the comments section below! 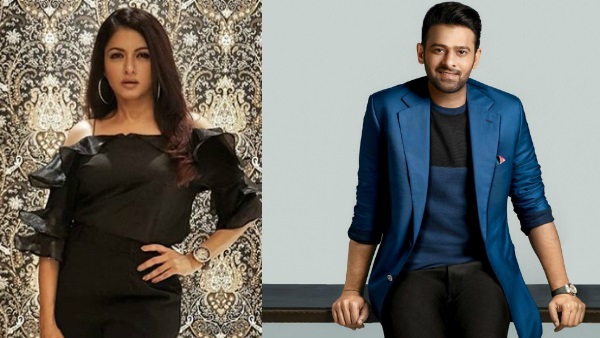 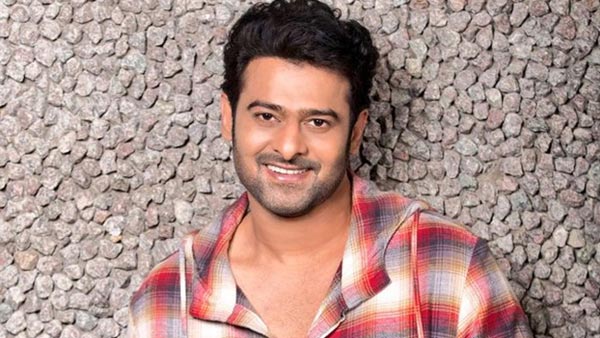